NEW ORLEANS, La. - Police officers have made "numerous" arrests connected to looting in New Orleans as the city continues relief efforts in the wake of Hurricane Ida, officials said Monday.

Police Chief Shaun Ferguson spoke briefly about reports of looting during a public safety update alongside city leaders and officials during a news conference.

"We continue to make numerous looting arrests throughout the weekend and will continue to do so," he said, without disclosing how many arrests have been made.

The police department is working with the National Guard and other agencies to deter and respond to reports of looting as parts of the city are still without power and essential services. 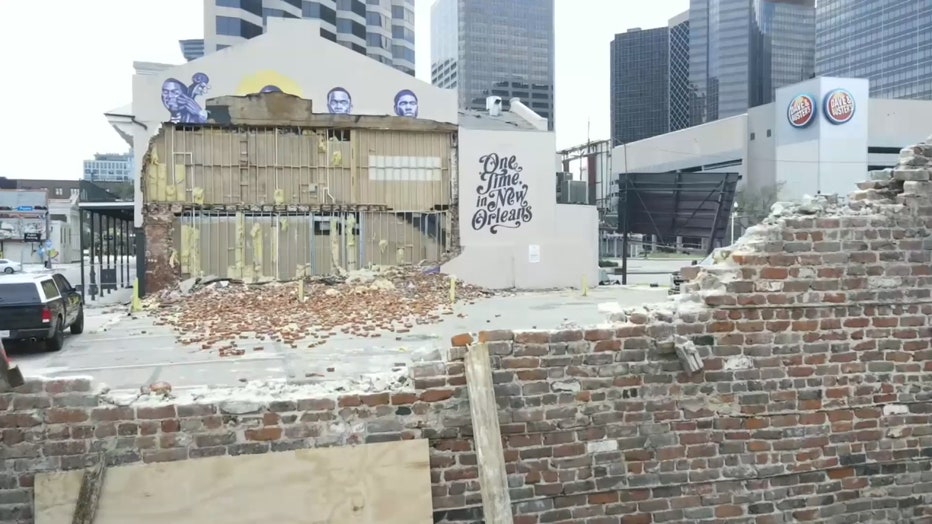 He also noted that residents and business owners have reported burglaries as they return to their homes and businesses. In the event the city's 8 p.m. curfew is lifted prior to power not being fully restored, authorities will "put in place a deployment" of law enforcement and Guard soldiers to address and deter any looting in those communities, the chief said.

MORE: ‘We’re going to have your back’: Biden tours Hurricane Ida damage in Louisiana

Last week, Orleans Parish Sheriff Marlin Gusman told WWL-TV that 40 people had been arrested for looting in the city. Officials have pushed back that there has been widespread looting. 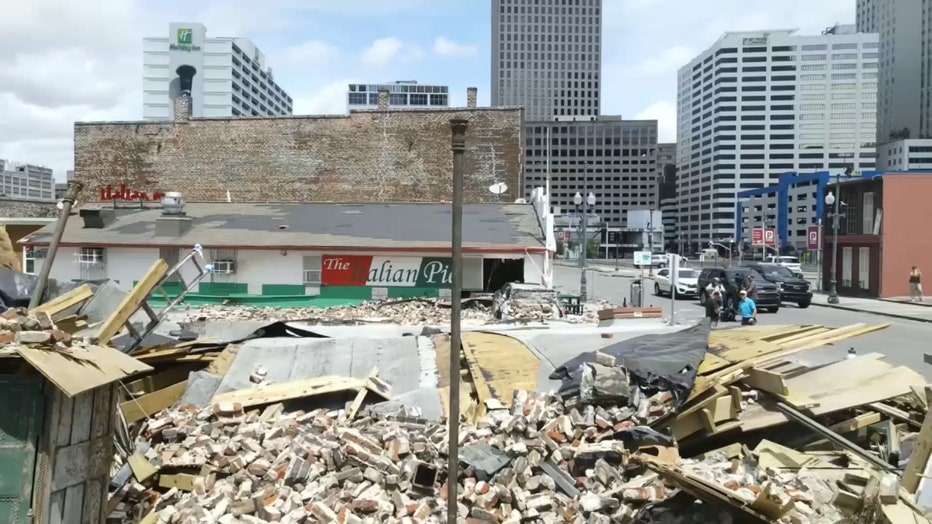 Hurricane Ida has claimed at least 66 lives, destroyed homes and flooded many neighborhoods in its wake.