TAMPA, Fla. - Teddy Roosevelt’s Rough Riders camped in Tampa on their way to fight in Cuba in the Spanish American War. The story has become legendary, but history tells the real tale.

"They didn’t like it. It was too hot, too many mosquitos, and they were wearing wool uniforms in June and July in Tampa," said Lindsay Huban of the H.B. Plant Museum.

Thirty thousand soldiers lived in tents in the sand and the mud while celebrity correspondents from the New York newspapers stayed at Henry Plant’s plush Tampa Bay Hotel. They wrote about the war, but spent much of their time on the porch of the hotel in rocking chairs. After that, some called it the Rocking Chair War.

"It really led to some of the biggest fake news from the late 1890s," said Huban. 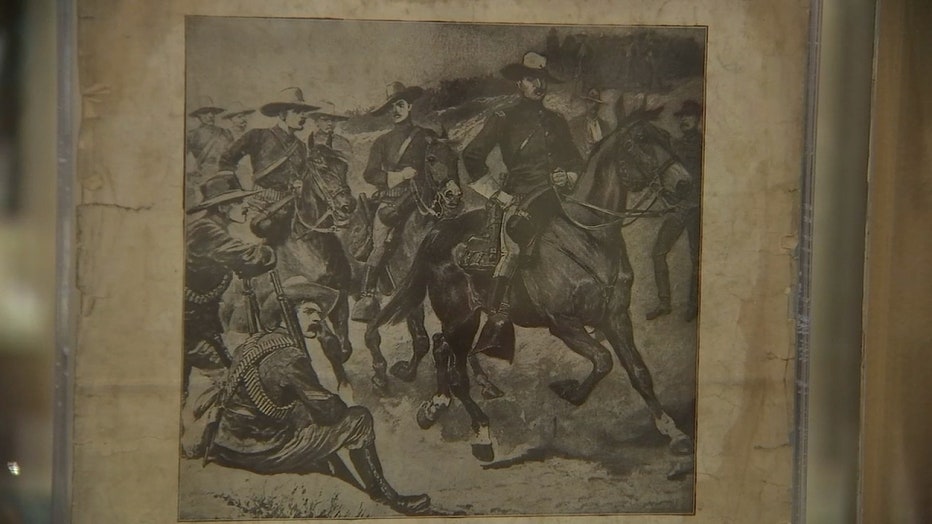 Now, in the very same building, at the Plant Museum on the University of Tampa campus, a new exhibit called "Stop the Presses - Fake News and The War of 1898," is open.

It includes many items from private and public collections. There are sketches turned into paintings by the famed illustrator and painter, Frederick Remington who covered the war. They show horses and soldiers on the grounds of the Tampa Bay Hotel.

Tampa was a town of just 15,000 people back then. Henry Plant lobbied to bring the soldiers here, but it was chaotic.

"There was one train line coming in bringing supplies to 30,000 troops," said Huban. "Trains got backed up for miles, food was rotting on the tracks, so soldiers are going hungry." 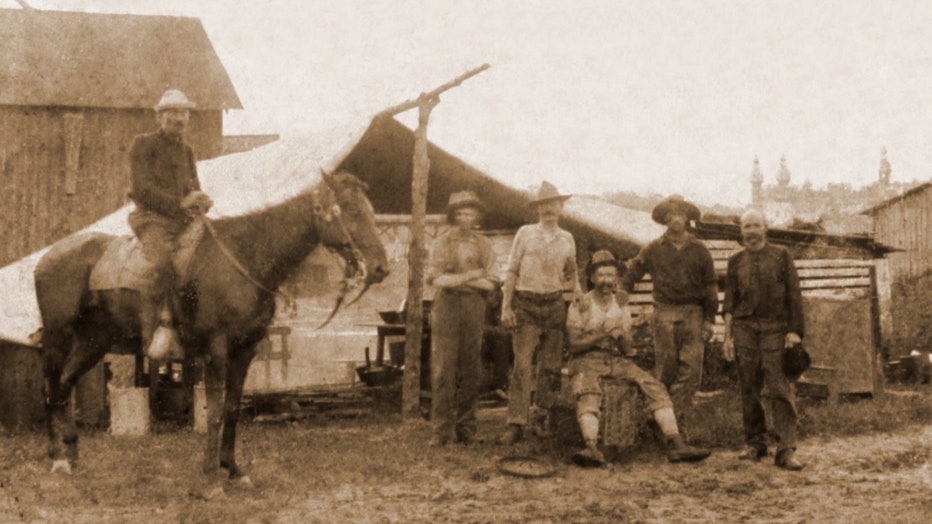 Even famous accounts of Teddy Roosevelt’s charge up San Juan Hill didn’t tell the whole story. Other perspectives are presented in the exhibit.

"The African American papers would tell about the role Buffalo Soldiers played in those events," said Huban. 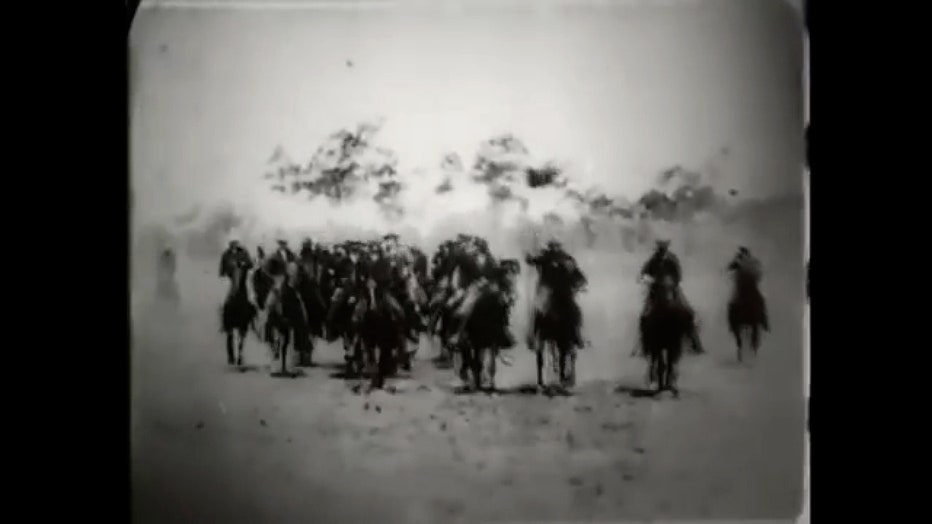 She said the real stories are now revealed.

"Fake news has been here all along and this exhibit gives you some great examples of fake news," said Huban. 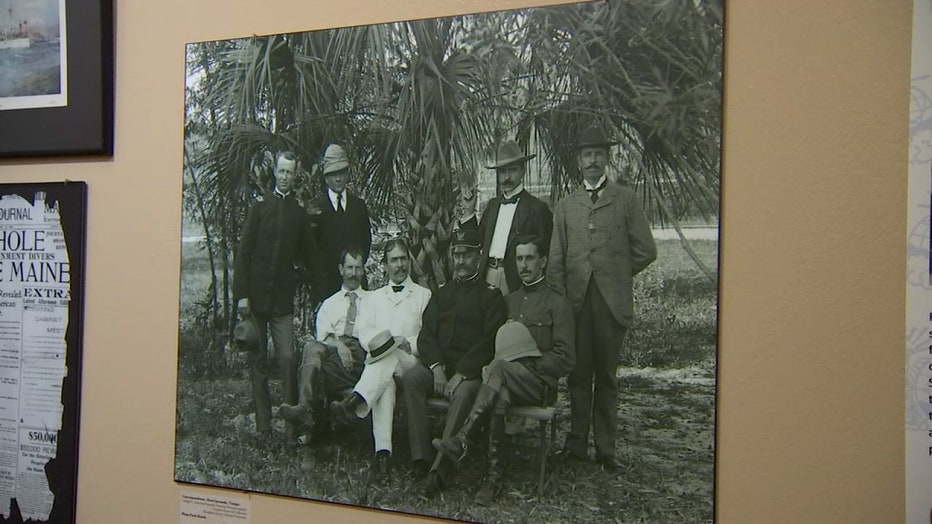