TAMPA, Fla. - A new sex education curriculum is getting some pushback from Hillsborough County parents. A petition with thousands of signatures opposing the curriculum prompted a school district special hearing.

The new curriculum that was approved back in September drew in dozens of parents and activists for the special hearing. More than 40 speakers spent hours Thursday voicing their objections. 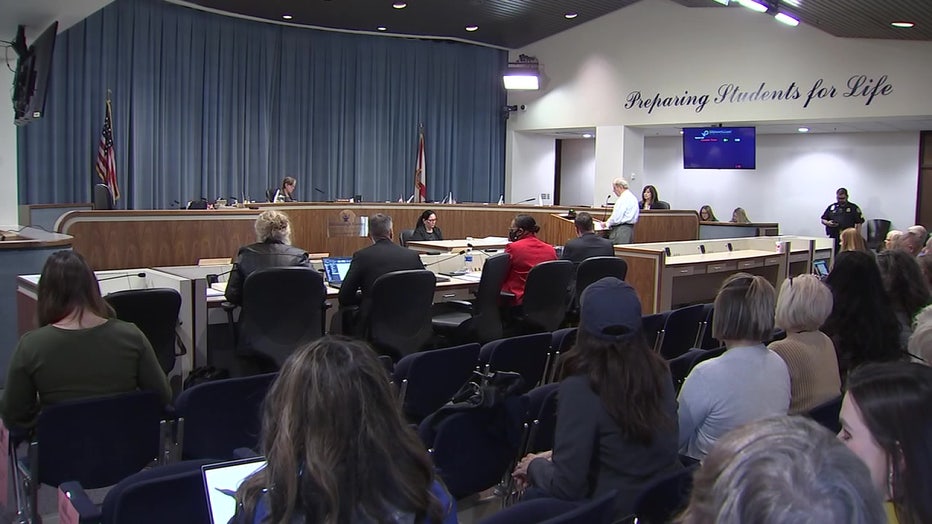 "The curriculum is morally reprehensible and unnecessarily graphic," said one speaker at the hearing.

There have been concerns about instruction on everything from contraception to gender identity.

The district said the curriculum meets state standards, and the sex education lessons cover 7th, 8th and 9th grades. They said the curriculum does emphasize abstinence to prevent pregnancy and disease, and it was reviewed by community members and attorneys.

Parents and community members on both sides of a debate about sex education in Hillsborough County Schools will have the chance to be heard during a meeting Thursday.

The hearing was in front of an impartial hearing-master who will make recommendations based on what was heard at the meeting. Once a recommendation is given to the school board, they could vote to alter the lesson plans or keep them the way they are.

Parents do have an opt-out option within the district, but another concern some parents had was that the form is too vague about reasons they might want to kep their kids out of the classes.

The district's attorney also spoke at the hearing, pushing back against many accusations made by parents. 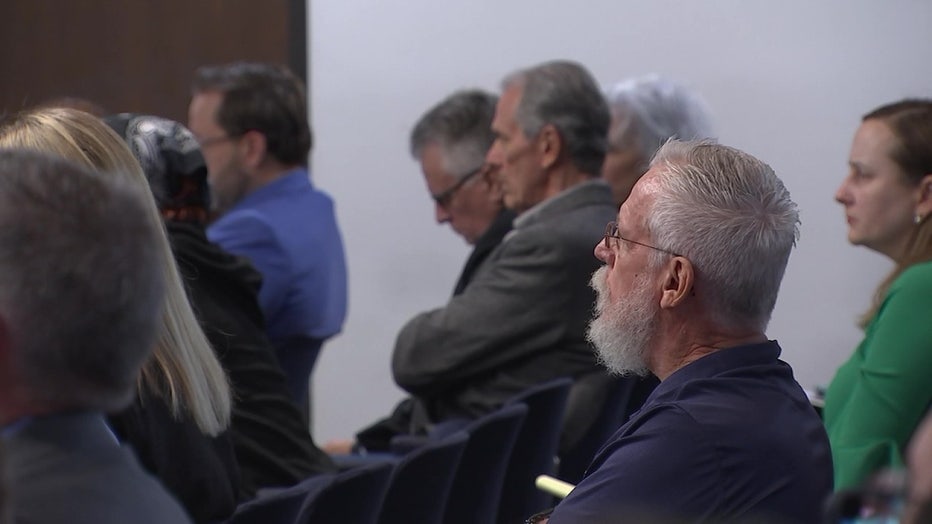 "So 91% of the students who took the test, felt it was age appropriate for them? That’s correct," attorney Jeff Gibson said.

The recommendations are expected to be ready in about two to three weeks. Once the material is given to the school board, they should take a vote at the next available hearing, likely in mid-December before Winter Break.