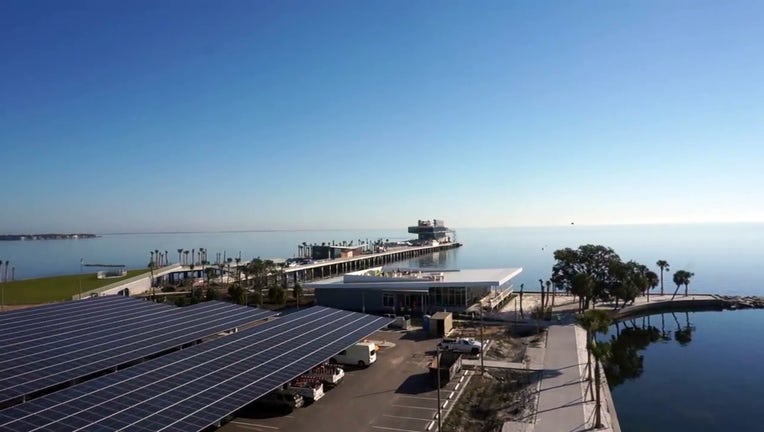 ST. PETERSBURG, Fla. - After years of designs, construction, and delays, the new St. Pete Pier finally has an opening date. The Pier District and new pier will officially open to residents and visitors at 5 p.m. on Monday, July 6.

The city announced the date today.

“It's been a long, winding road. We've reached our destination. It's beautiful,’ Mayor Rick Kriseman tweeted.

The new pier has been nearly complete for weeks, but coronavirus fears have kept the city from unveiling the long-awaited project. Its planned May 30th opening was delayed amid the statewide shutdown. 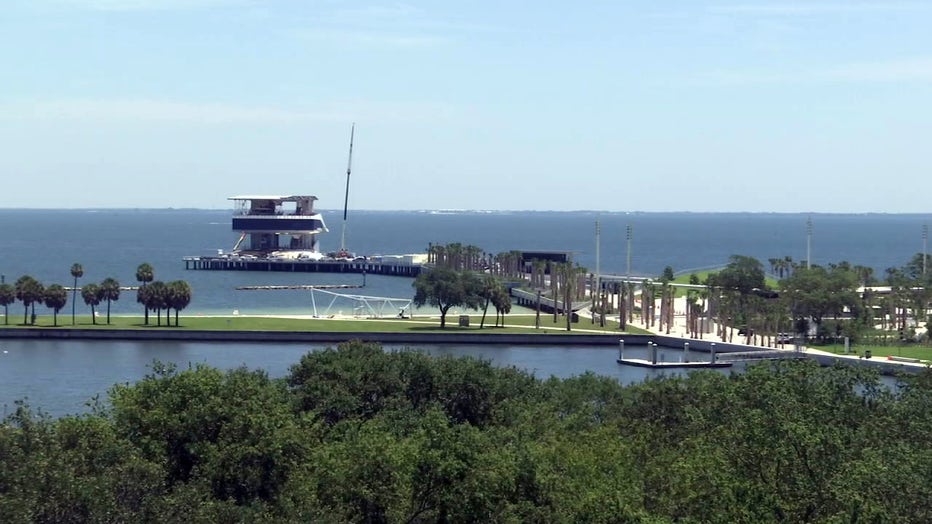 The pier, under construction in April.

Work began back in 2017, about two years after the old inverted pyramid was demolished.

This incarnation is the eighth major pier in St. Petersburg's history. The 26-acre property is described as a “waterfront playground” featuring restaurants, shops, and room to roam under the sun.