K-9 veteran in Sarasota gets second chance with new wheelchair

SARASOTA, Fla. - When a K-9 who once helped the military find explosives and missing people became paralyzed, a former Sarasota County deputy stepped in to help the dog roll into his retirement years.

Every day Sebastian Velasquez keeps an eye on his K-9 partner named "X". While the pair have retired from the Air Force, Velasquez would never leave a service member behind.

"He's more like a brother and partner. I spent every day, every hour with this dog. He was always there with me. You’re like a lone wolf when you’re a K-9 because before you clear something no one else is allowed to be there. Just you and your partner," said Velasquez.

Velasqeuz and "X" first met in 2014 while stationed at Andrew's Airforce Base.

"X" is a dual-purpose dog. He finds explosives. He finds people. We were in charge of security and basically making sure everything was clear for the last president," he said. 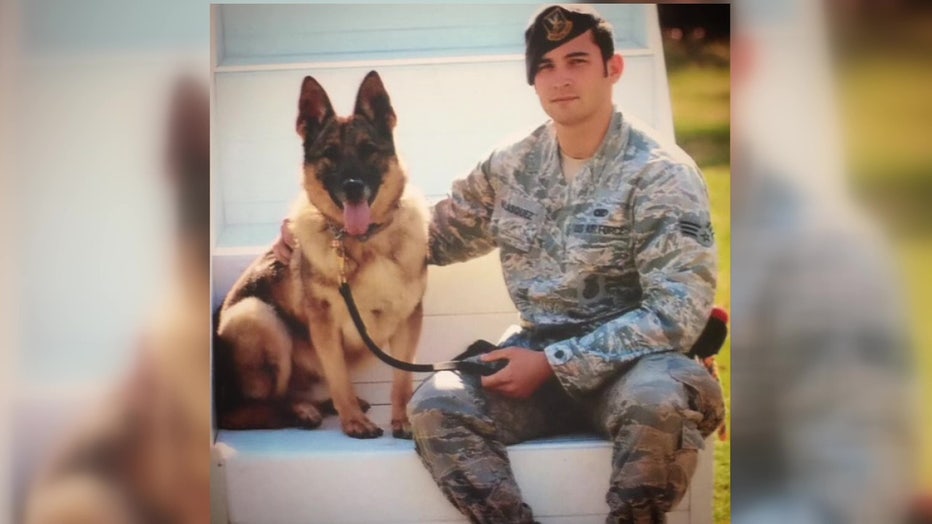 READ How to capture the perfect shots of your pet

When Velasquez got out of the military, "X" was medically retired at the same time. The pair moved to Sarasota and last month, "X" got bad news.

"They told me his spinal cord had collapsed and he couldn’t walk anymore," Velasquez explained.

Velasquez wouldn't let that stop "X" from living. He carried him from place to place in a red Radio Flyer wagon, until John Cox with RUCK9 heard his story. 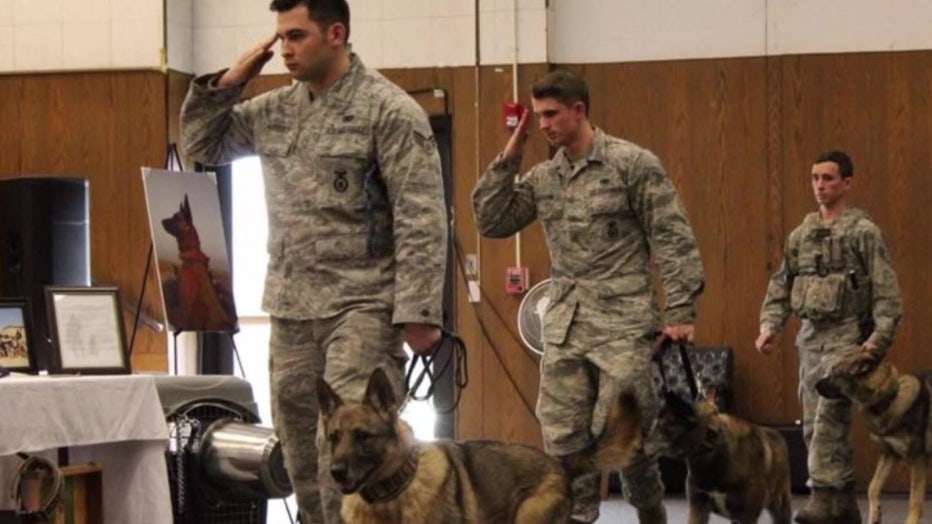 "Just to know what this dog has done for not only his owner, but this country it’s just one of those things were you drop what you are doing and let’s make this happen," Cox stated.

Cox works to place dogs that need help into wheelchairs. Service runs through his blood as well.

Velasquez has placed 54 dogs from all over the country in their own wheelchairs for free. 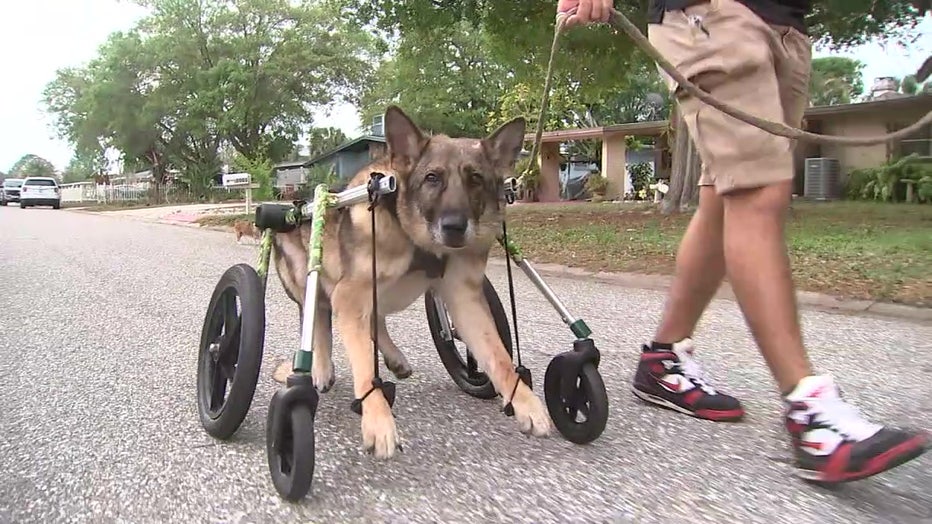 "For me, being a law enforcement officer for 27 years, it is a true honor to be able to help "X" and to see "X" in his full wheelchair," Cox shared.

He outfitted "X" with his own set of wheels. It's a second chance to live his life.

"X" is everything to me. There’s no doubt in my mind that I’m going to be here for him too," said Velasquez.