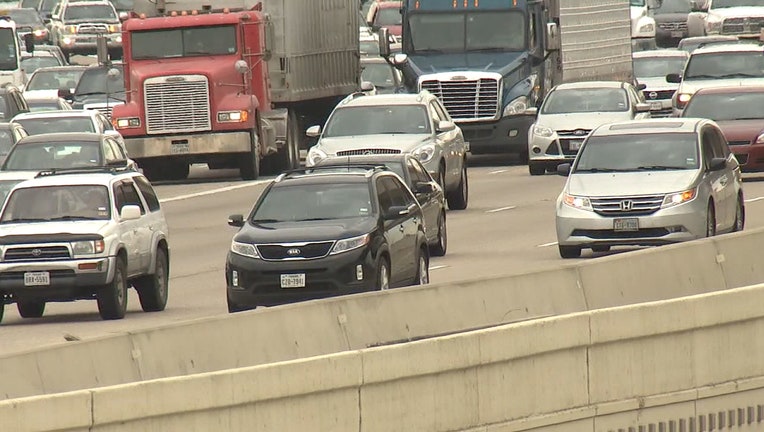 TALLAHASSEE, Fla. - A major overhaul of Florida's decades-old 'no-fault' auto insurance law is inching closer to becoming a reality. A repeal bill now advances to the full House of Representatives for a vote after the Florida House Judiciary Committee on Monday voted 18-2 to pass the measure.

This comes after the plan passed in the Senate last week. But there is some debate over exactly how this would impact drivers and their wallets.

HB 719 would eliminate the state's no-fault auto insurance system and the requirement that drivers carry personal-injury protection coverage. Under this repeal bill, PIP coverage would get replaced with mandatory bodily injury coverage, which many drivers already have in their policies.

The proposal would set minimum bodily-injury coverage at $25,000 for the injury or death of one person in an accident, and $50,000 for two or more people. The current no-fault system requires drivers to carry $10,000 to help pay for healthcare costs after accidents.

Supporters of the repeal say the current system forces responsible drivers to subsidize the irresponsible, likening the no-fault law to mandating health insurance coverage on every driver despite many already having some form of health insurance through the workplace.

Critics, on the other hand, say the change could cause significant rate increases for some.

"The impact that it will have on rates…I’m looking at the 35% to 45% of people who had less than (25,000/50,000) in (bodily injury coverage)," Progressive Auto Insurance lobbyist Doug Bell told the judiciary committee on Monday. "For those drivers that have the bare minimum, we believe that it’s a $200 per-driver-per-year impact. Most families have more than one driver so you’re looking at two drivers, it's a $400-a-year increase."

Bell went on to tell the committee that if rates do go up for those already minimally insured, the rise in costs could lead to more uninsured drivers on the road. Currently, at least one in five Florida drivers is uninsured.

A 2018 study showed that drivers on average would see an increase in premiums of $67 by shifting to a bodily insurance coverage requirement.

However, a report two years earlier by the Florida Office of Insurance Regulation projected that drivers on average would see a nearly 6% savings under such a proposed change. The conflicting findings suggest that the potential change in out-of-pocket costs to Florida drivers may depend on what is currently included in their coverage.