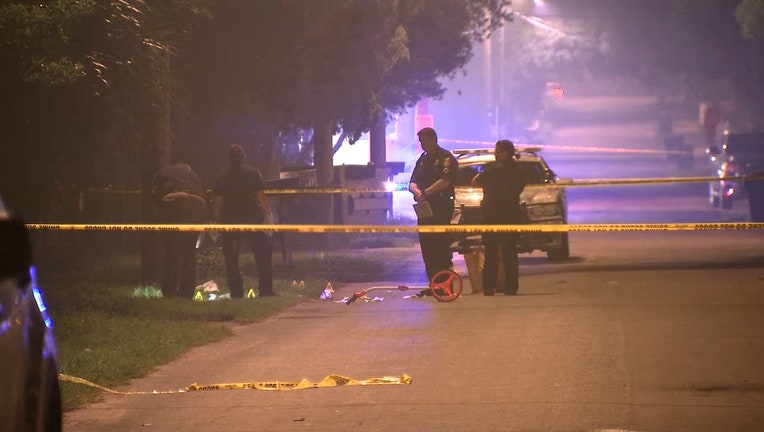 TAMP, Fla. - One person has passed away following an officer-involved shooting that took place Sunday in Tampa.

The shooting took place in the 3700 block of Temple Street. Officers said they were initially dispatched in reference to a fight where it was reported that one person and a gun.

When they arrived, they identified a man with a gun who took off running. Police followed on foot and shortly after an officer reported shots fired over the radio.

One suspect was struck and officers began CPR, according to the police department. Police said the suspect was transported to the hospital where he later passed away.