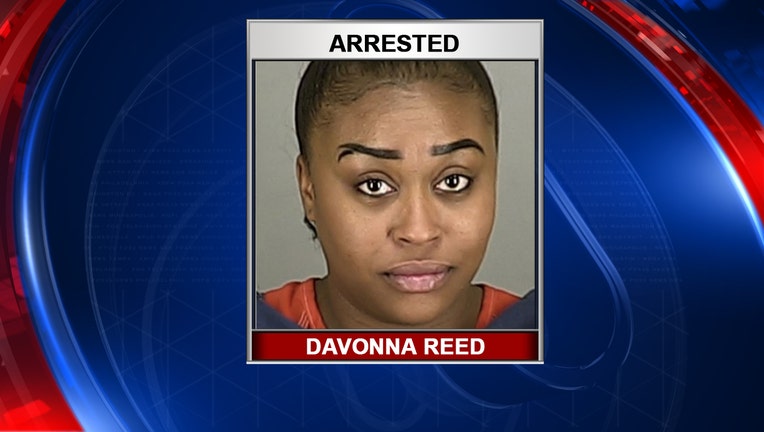 SPRINGFIELD TOWNSHIP, Ohio - A mother in Ohio was arrested for child abuse after police said her infant daughter showed a high level of alcohol in her system.

FOX 8 reports the 3-month-old girl was taken to Akron Children's Hospital after she became ill.

According to Springfield Township police, doctors at the hospital determined the infant had a blood alcohol content (B.A.C.) of .359%. The child was treated in the hospital's pediatric Intensive Care Unit.

"Detectives learned that Reed had allowed her daughter to ingest the alcohol," police said.

Reed was charged with felony child abuse, obstructing justice and probation violation. She is being held at the Summit County Jail.