WINTER HAVEN, Fla. - Whether you early vote or go to the polls on Election Day, you may see some new faces, considerably younger ones.

Traditionally, temporary elections workers have been older people, frequently retirees. This year a lot of older folks are not working the election because they don’t want to be exposed to a big group of people during a pandemic. That’s why supervisors of elections are hiring younger people in record numbers.

“I think it is great,” Lori Edwards, Polk supervisor of elections, told FOX 13. “It really brings new energy to the process.”

Edwards hired almost two dozen younger people this year to do whatever it takes to make this election go smoothly. 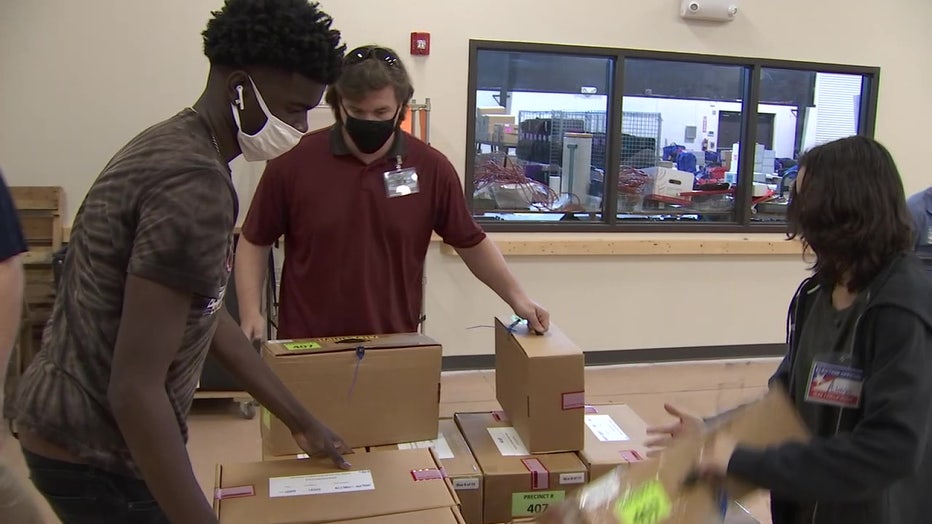 Marshall Bryant, 21, has been working at the Polk County Elections Operations Center in Winter Haven for the past two months. He’s been organizing boxes, moving ballots, and making sure paperwork is accurate and to go.

“I get a feeling of accomplishment, and that’s what I am looking for,” he said. “I am, yeah! I did that.”

On Election Day, Sam Santana, 21, is going to be busy as well.

“I will be part of the team here coordinating different runners so they can supply all the precincts with whatever they need,” Santana explained. 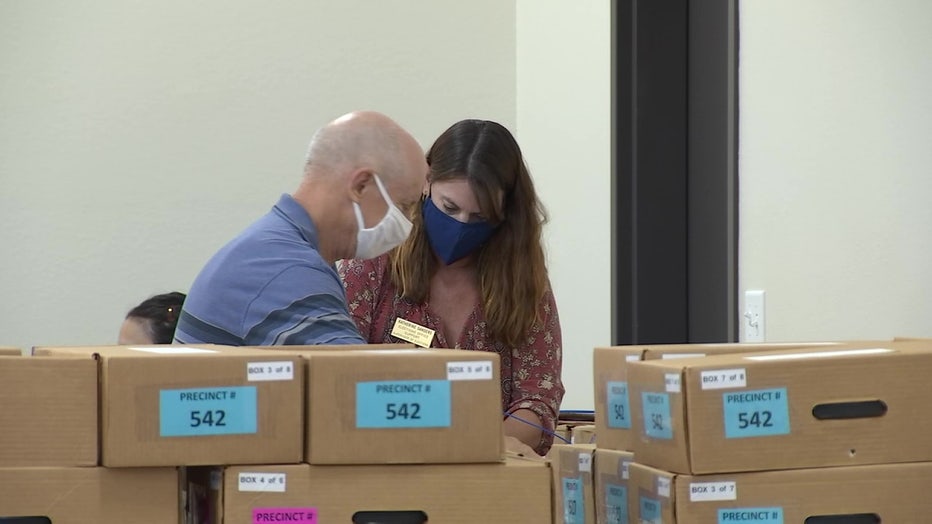 Everyone has their strengths and weaknesses. Lycette Bryant, a full-time manager of the Polk Elections Office, says young people are good at physical tasks but can lose focus.

“You have to coach them more to remind them of the importance and integrity,” of the process, she said.

The Polk Supervisors of Elections Office has hired almost two dozen younger workers recently. They must be 18 years old and will get paid, on average, $10 an hour.