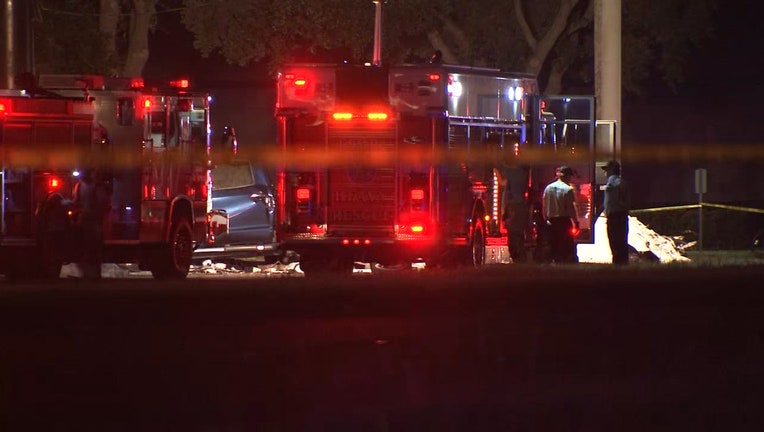 The crash occurred around 1:30 a.m. when two cars collided near the intersection of North 29th Street. Police one of the two vehicles burst into flames.

One man was killed while another person was taken to a nearby hospital.

All lanes have since reopened.  The events leading up to the crash remain under investigation.