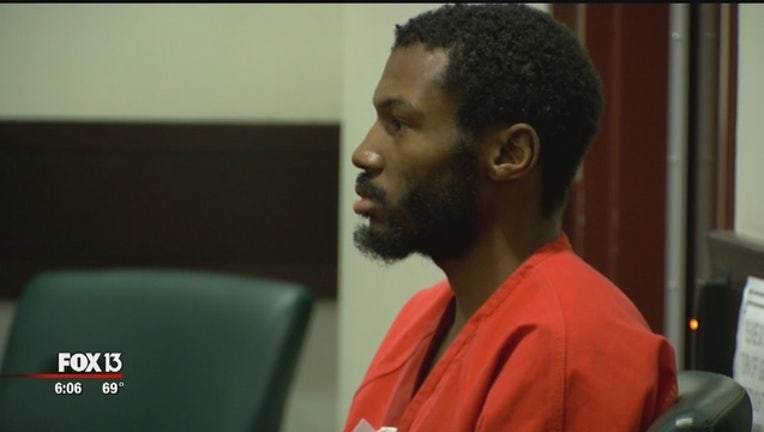 TAMPA, Fla. - Last time we saw Mikese Morse, he was being sent to a state hospital for treatment after being found incompetent to stand trial for murder. Now he's out of the hospital, but his family says he still needs help.

Morse is accused of mowing down a father and his two sons who were out for a bike ride. The father, 42-year-old Pedro Aguerreberry died of his injuries. His kids survived.

Just days before the crash, Morse went looking for help for his mental issues. He ended up at a Tampa police substation, telling an officer he was going to hurt someone.

The police officer had Morse taken in for evaluation under the Baker Act, but soon he was out on the street, posting bizarre rants on social media.

"Here we can disrupt the progress that he’s making to let him sit in the jail again and this is how we got here in the first place, so we want him to go back to the facility to continue the treatment that it is clearly helping," said Morse.

His parents say their son is getting better with treatment, which they say they wanted for him a decade ago.

His father, Michael Morse explained, "We are dealing with a system that is broken in so many ways. Seeing my son today just reinforced what I always knew that, had he gotten treatment upfront, he would have never done this."

Morse is back in court in March.