TAMPA, Fla. - Keeping people cool in the midst of the summer heat has not been easy for Bay Area air conditioning repair companies. A massive nationwide shortage of parts has some people waiting months to get their air conditioner repaired.

For some, beating the Florida heat is harder than ever this summer.

"Just to think that we have customers that I'm not going to be able to guarantee them air. It bothers me," Kenny's Air Conditioning President Joe Castellano said.

As Castellano explains -- prior to the pandemic – repairs could be done as fast as the same day depending on the part. Now it's taking weeks and even months before manufacturers can send in the needed part.

"One of the people in the factory tested positive so they had to close down the factory for 10 days so that held up production," Castellano said.

Castellano says he's heard myriad reasons as to why parts are so delayed coming in from issues with the pandemic to weather delays to increasing demand. 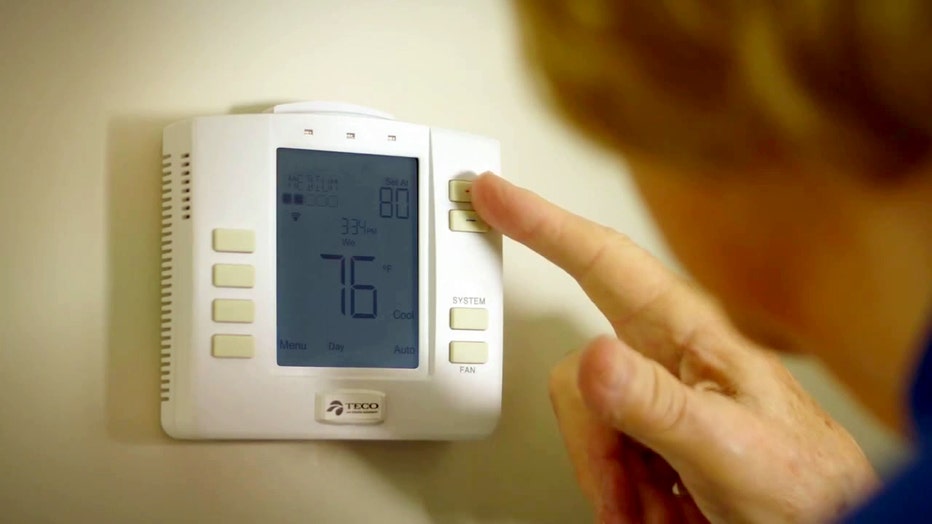 "It's just a shame for the companies. The installation companies because they can't get the products. The A/C manufacturers can't get the parts they need. It's just all craziness," A/C customer Greg Cason said.

Greg Cason who lives in Orlando had his A/C got out back in November. Thankfully it wasn't during the summer, but he says it still took until March before his new air conditioner was installed.

"We were just very lucky. It would have been unbearable not to have an A/C in the summer. You just can't do that in Florida," Cason said.

Castellano has been helping customers get by providing portable A/C units while they wait for parts. If you have any concerns about your A/C, he says to take action now before it's too late.

"Plan ahead. It's hot. Be safe. Maybe even go out and buy a portable air conditioner just in case. It's always good to have one," Castellano said.