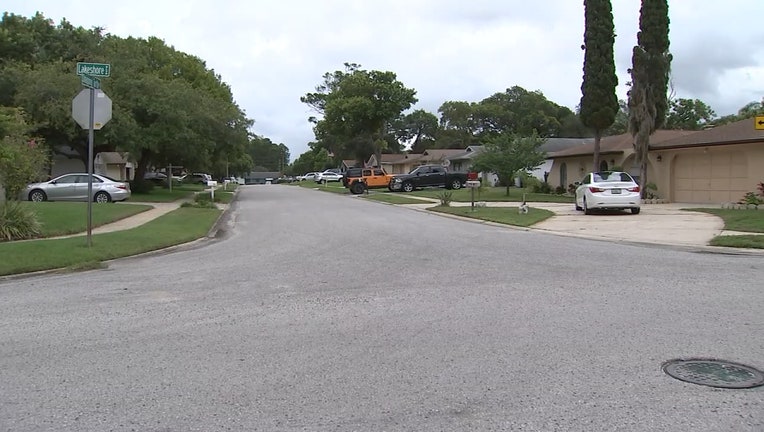 HUDSON, Fla. - One person is dead following a weekend stabbing in Hudson.

On Sunday, Pasco County deputies were investigating the deadly stabbing, which occurred along Snapping Turtle Court. They said one man is dead and there is no threat to the public.

According to the sheriff's office, all "involved parties are accounted for."

There is no word yet on a possible motive. Deputies have not released the name of the victim or any suspects.