HUDSON, Fla. - Deputies in Pasco County arrested a man who admitted to intentionally running over a pedestrian because he was "looking for someone to run over so he could see what it's like to kill."

Investigators said 21-year-old Justyn Pennell of Hudson called 911 on Thursday afternoon just before 3 p.m., telling dispatchers he had just intentionally hit a man with his car and killed him. 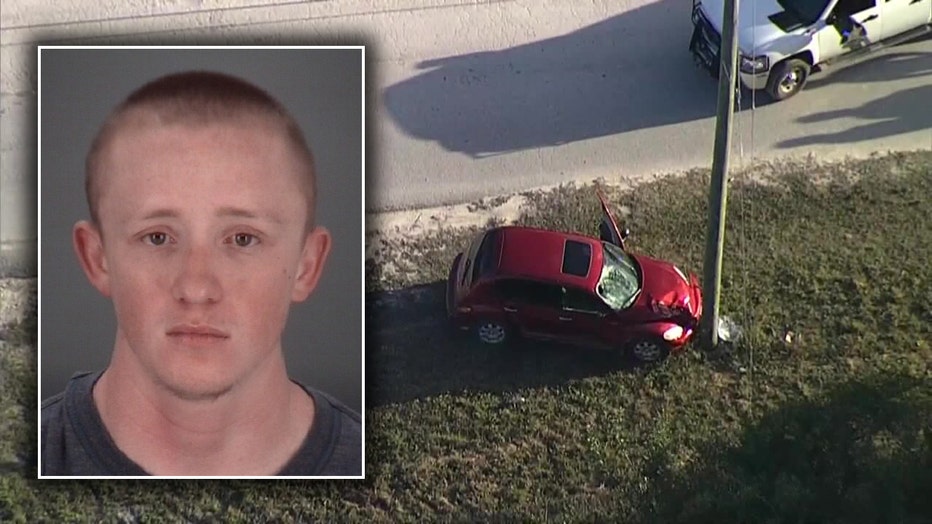 Deputies and Pasco Fire Rescue responded to the scene and found the victim, an unidentified 75-year-old veteran, on the side of Aripeka Road.

They then found Pennell's 2004 red Chrysler PT Cruiser about a quarter of a mile away, which was inoperable. The car's passenger side had front-end damage to the bumper, hood and windshield. 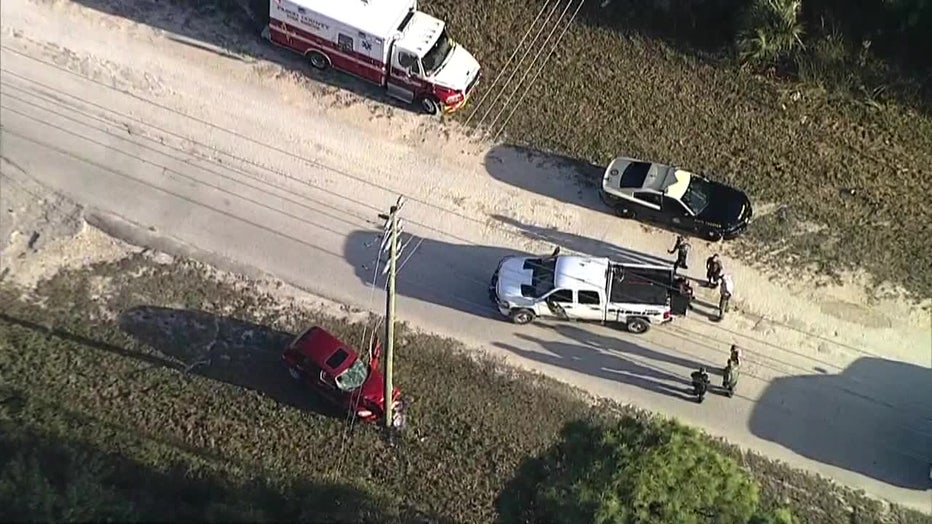 Pennell told deputies at the scene he had intentionally hit the victim with his car and kept driving until the vehicle stopped working. According to the arrest report, he did not know the victim and "was trying to understand why he did this."

When he was interviewed by detectives, Pennell said he saw the victim walking along the roadway with a walking stick, so he made a U-turn, accelerated and purposely ran into the man.

"While he's driving at his victim, he could see the look of fright on the victim's face," Sheriff Chris Nocco said. "This man is absolutely evil."

According to the arrest report, Pennell said he was smiling and laughing when he struck the victim.

"There are some cases ... that make us realize there are pure evil in this world," Nocco said. "Because of the pure evil that happened yesterday, there's a 75-year-old man, who's a father, a grandfather, a Vietnam War veteran, who was killed."

Pennell admitted he had thoughts of killing someone for several months and planned how he was going to do it. He told detectives he left his home with the intention of looking for someone walking or biking on the road "to run over them so he could see what it's like to kill them."

He then said he only reason he called 911 was because his vehicle sustained so much damage and became disabled on the side of the road so close to the scene.

The sheriff's office said Pennell had no prior record.

Investigators arrested Pennell and charged him with first-degree murder. He is being held without bond in the Pasco County jail.