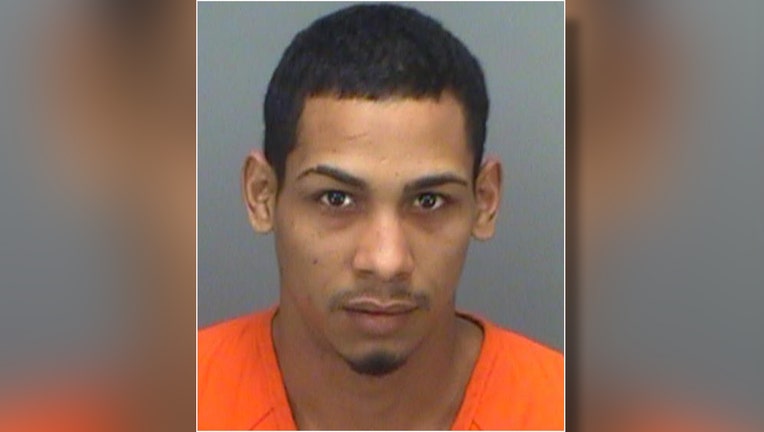 INDIAN ROCKS BEACH, Fla. - Jean Carlos Torres-Dejesus, 26, was arrested Saturday afternoon after allegedly hitting another driver with a 2x4 piece of wood on Gulf Blvd. in Indian Rocks Beach, according to the Pinellas County Sheriff’s Office.

Deputies said Torres-Dejesus was arguing with another driver after he nearly hit the victim’s vehicle while in gridlock traffic.

The victim got back in his vehicle to call police and that’s when he said Torres-Dejesus grabbed a hammer and threatened to kill him.

According to deputies, Torres-Dejesus admitted to arming himself with the wood following an argument, but said he was not going to strike the victim. He said he hit the victim after he attempted to take his 2x4. Torres-Dejesus also admitted to grabbing a hammer, but stopped answering questions.

Torres-Dejesus was arrested and charged with aggravated assault.