SEFFNER,Fla. - A woman visiting from Michigan is dead, and a Hillsborough County deputy is on leave, after a deadly crash near Seffner early Saturday morning.

Chief Deputy Donna Lusczynski said the emergency call for the crash came in around 2:00 a.m. “This is not a well-lit area and the subject was dressed in dark clothes,” Lusczynski explained. “So, those are factors we’re going to be considering during our investigation.”

The crash happened on Williams Rd. between Dr. Martin Luther King Junior Boulevard and US-92.

The victim has been identified as 22-year-old Marissa Berry.

Berry's family in Michigan says she was visiting family in Florida for the holidays when she was killed. 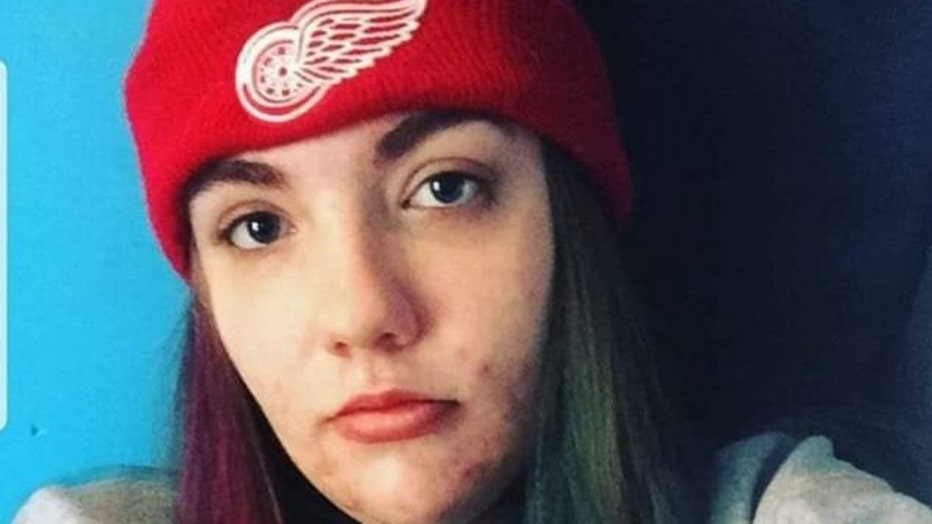 "Marissa was a kind and caring person. She loved music, drawing, spending time with her siblings, parents and her Mammy," loved ones said in a statement sent to FOX 13. "She was proceeded in death by her father Chris and Mammy, Marsha. She enjoyed going to Florida to visit her family."

Deputies say Berry was crossing from one side of Williams Rd. to the other at the time of the crash.

“This a horrific and tragic event and obviously our hearts and thoughts go out to the victim's family as well as that of our deputy,” Lusczynski said. “This a situation that no one wants to be involved in.”

Detectives spoke with individuals believed to be related to the victim who said she had been acting erratically over the course of the day on Friday.
The crash remains under investigation.