Racing pigeon thefts on the rise

Worth hundreds, or even thousands of dollars, racing pigeons have become a target for thieves.

BROOKSVILLE, Fla. - Hernando County Sheriff's Office deputies said they are searching for the thief or thieves who - over the course of one week - stole nearly 300 prized racing pigeons.

Frank Varriello has worked with racing pigeons his entire life. He's one of many who take pride in the sport, but say he's aware people like him can be targets for thieves and pigeon thefts are a growing problem.

Now, he takes extra precautions to protect his birds.

"You spend many years developing and training racing birds and then somebody comes one night and steals your birds away from you," Varriello said with despair for the person who was robbed of at least 275. "People who steal these birds are not stealing them for their lineage. They're stealing them because they can get five bucks in Miami for them. It's like stealing your children away. I mean, that's how much time and money I've got invested in these birds."

Varriello has a sophisticated security system watching over his birds when he's not. He said he knows others who race pigeons who are also beefing up security. 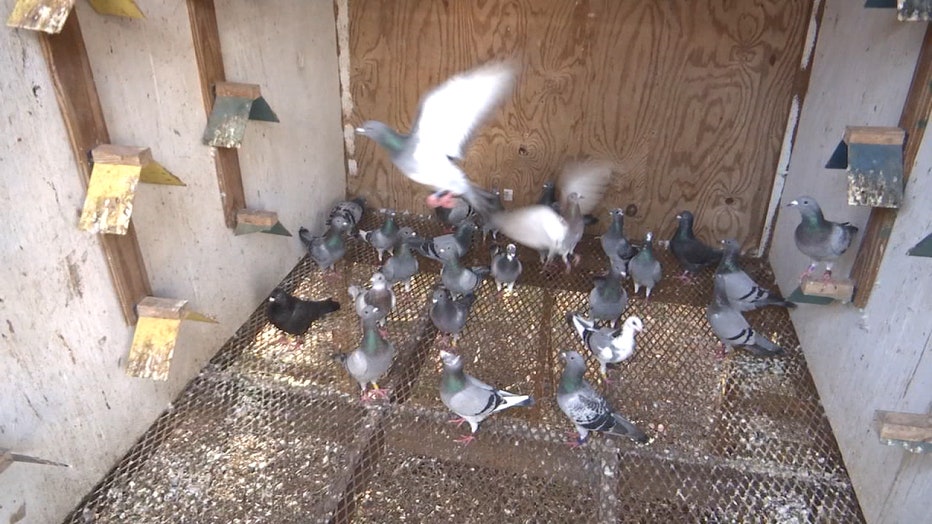 "He's sleeping outside his pigeon coop with a gun, with a shotgun, because his birds are so valuable," Varriello said of one friend.

In 2011, Variello won $40,000 when his bird placed first in a race. But it's never been about money. He says it's more about funding the pricey passion he enjoys. He spends about $100 a week on feed for his 300 birds and pays for travel when he goes to competitions. He also pays for medicine, which he says is his biggest expense.

"You don't wanna lose them. And you will do anything in your power to try and keep them and you try and deter anyone who's trying to steal them," Varriello said.

Anyone with information about the thefts in Brooksville is aked to contact the Hernando County Sheriff's Office at 352-754-6830. 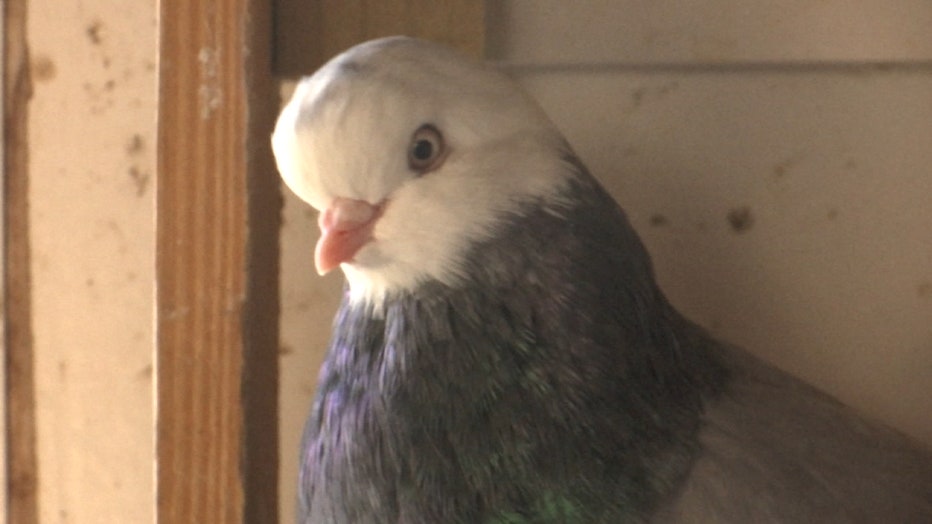