PALM HARBOR, Fla. - A Palm Harbor husband and wife are facing child neglect charges for allegedly encouraging their teenage babysitter to drink alcohol and smoke marijuana while in the care of their young children.

Adam Thayer is the Dean of Students at the Pinellas Academy of Math and Science, a charter school in Clearwater.

According to the sheriff’s office, the Thayers allowed their 17-year-old babysitter to help herself to their alcohol and marijuana while they went to bars and she looked after their 7-year-old twins. 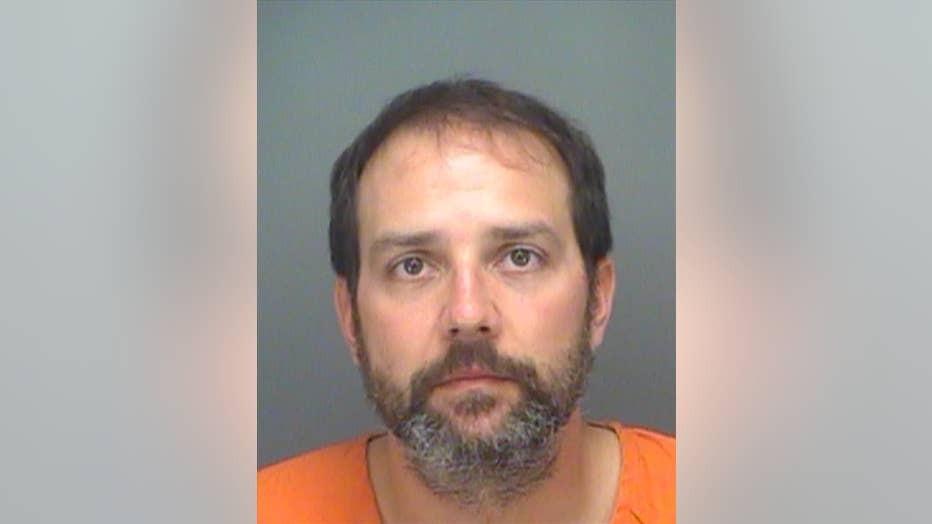 The teen told investigators this happened routinely, anywhere from 30-40 times over the last two years, and had started when she was 15 and the children were five. Detectives said the teenage babysitter admitted that she’d regularly become so intoxicated that she would’ve been unable to appropriately care for the children if there’d been an emergency.

Detectives also said they recovered text messages from the teen’s phone, including one from Misty telling the girl to "get drunk and pass the f—- out" while she was alone in the care of their young children.

Another allegedly offered the teen marijuana, "If you want to smoke, Adam has weed there."

According to the sheriff’s office, the Thayers also regularly drank and smoked pot with the teen after they came home from bars. They also allegedly allowed the teen to invite her underage friends over to consume alcohol then drive off impaired.

Adam Theyer has been released on a $10,000 bond. The Pinellas County Sheriff’s Office says Misty will be arrested at a later date.