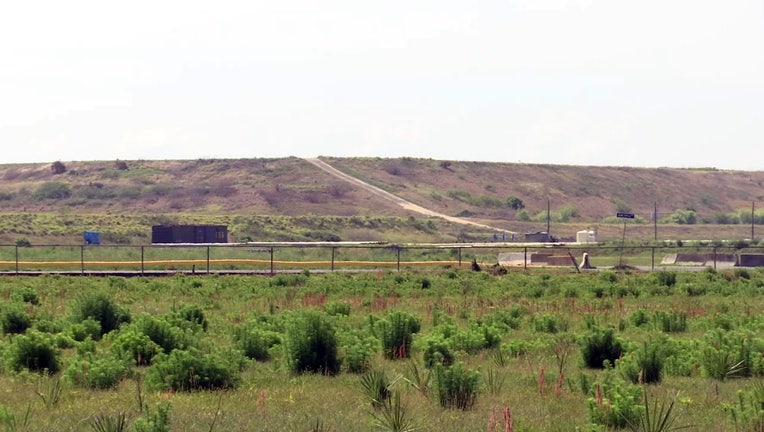 PALMETTO, Fla. - Crews in Manatee County were on high alert during this weekend’s severe storms to make sure the weather didn't cause another problem at Piney Point.

Nearly an inch of rain fell near the old phosphate plant, which increased the volume of water in the leaky waste pond to 221-million gallons.

The rainfall came after crews put in a steel plate in order to repair a leak. The breach last month caused millions of gallons of wastewater to seep out of a reservoir, forcing neighbors to evacuate.

So far, it's holding steady without a new breach.

A little more than a week after fears of a contaminated water flood led to a state of emergency, officials say they’ve been able to stop dumping wastewater from the old Piney Point phosphate mine.