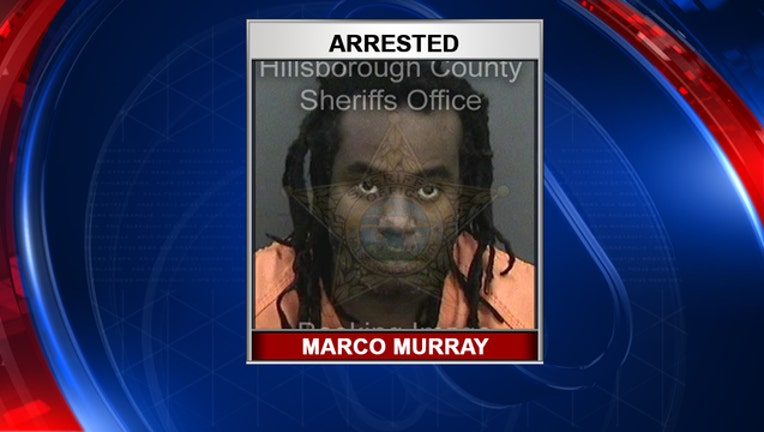 ST. PETERSBURG, Fla. - A Plant City man was arrested in the shooting death of a woman in St. Petersburg.

Police said an altercation led up to the deadly shooting. She was transported to a nearby hospital but later died. Investigators did not say if Rush and Murray knew each other.

According to Hillsborough County jail records, Murray was also arrested on several out-of-county warrants from Pasco County for violating his probation.