Hacker whose last virtual hearing was hijacked might take plea

TAMPA, Fla. - Accused Twitter hacker 17-year-old Graham Clark remains in jail on a high bond of $725,000, but his case may be resolved soon.

His attorney, David Weisbrod, explained to the judge during a virtual hearing Wednesday that the state offered his client a plea deal, including sentencing as a youth offender.

Weisbrod says his client is considering the offer. 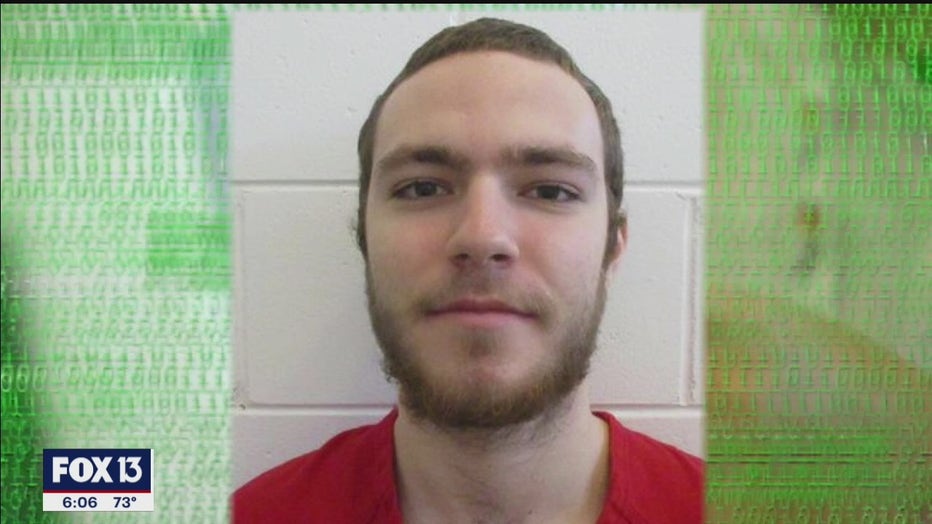 "If it's accepted, if we could have a short turnaround, in two weeks we will know one way or another," said Weisbrod.

Details of the offer were not shared during the hearing, however, if Clark accepts the deal, he would skip a jury trial and go right to a sentencing hearing. 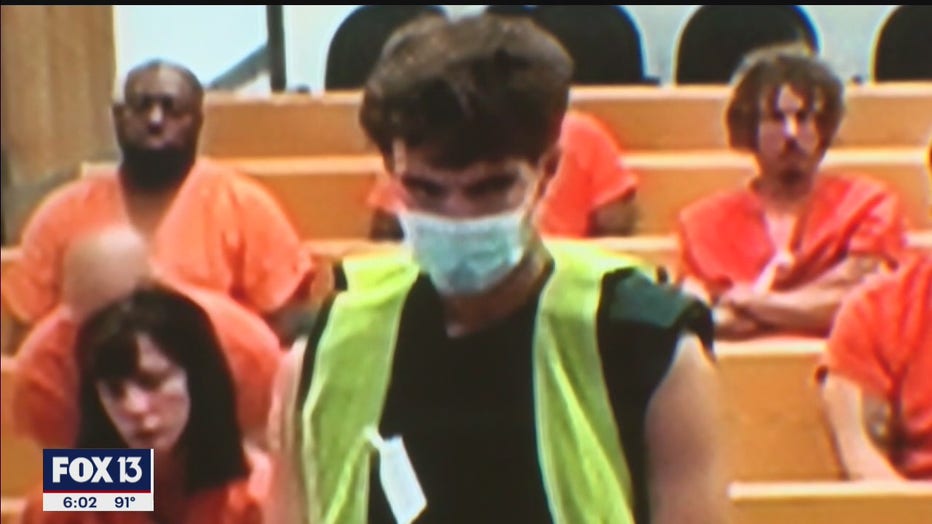 The teen is accused of hacking Twitter accounts of major companies and famous people like Bill Gates, former President Barak Obama, and Apple.

Prosecutors say he and two others did it in an effort to scam users out of Bitcoin. They say the trio would urge followers to donate funds with a false promise to double the donation.

In all, investigators say Graham stole $117,000 in virtual currency.

Clark has pleaded not guilty to 30 criminal charges that include communication fraud and fraudulent use of personal information.