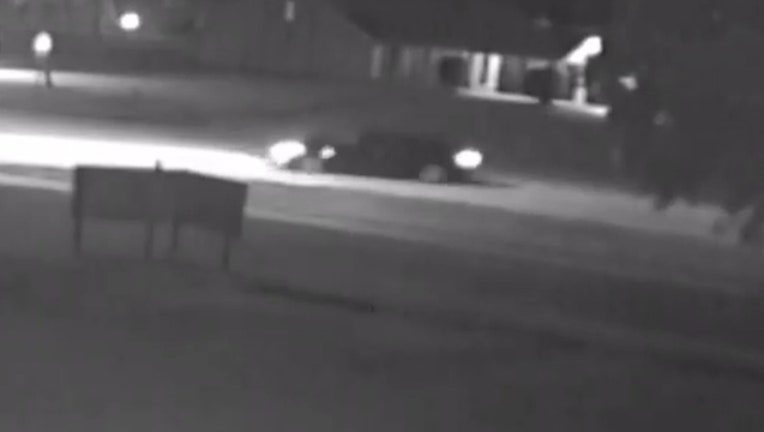 PORT ST. LUCIE, Fla. (AP) - Police say a 3-year-old girl who was shot in the head during a road rage incident is in critical but stable condition following surgery, WPTV reported.

Police say the little girl's father was driving a large pickup truck when some kind of conflict occurred with the BMW. The truck's driver said he heard a gunshot and then saw the girl crying. A 7-year-old sibling was also in the truck.

Police say the BMW had some minor damage on the passenger side from sideswiping the truck.

The little girl was initially rushed to a West Palm Beach hospital in critical condition. While the girl was in stable condition, Norkus says it's too soon to tell the full extent of the injury.