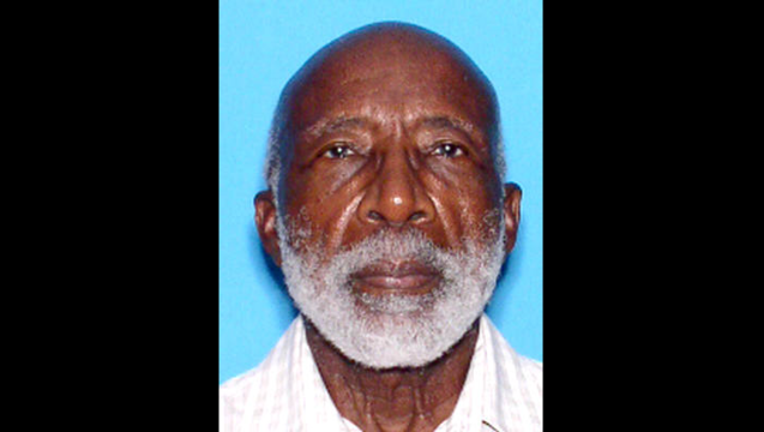 CLEARWATER (FOX 13) - UPDATE: Mr. Taitt has been found and he is safe.

Clearwater police are asking for the public's help to find a missing elderly man with dementia.

Taitt is believed to be on foot. He left behind his wallet, keys, cash and credit cards. He has no other friends or family in the area and is prone to confusion and disorientation at night.

A Silver Alert has been issued.

Anyone with information on his whereabouts should call Clearwater Police at 727-562-4242.