Cocoa police have arrested a man who they say held a woman captive and sexually assaulted her several times after meeting in Delaware.

BREVARD COUNTY, Fla. - Cocoa police have arrested a man who they say held a woman captive and sexually assaulted her several times after meeting in Delaware.

Police say on Saturday they responded to the Rockledge Regional Medical Center about a possible sexual battery. That's where the victim told police about what she had gone through after meeting the suspect, Robert Jeffrey Johnson Jr., 8 months ago.

According to the arrest affidavit, the victim says she met Johnson when she was prostituting and tried to get business from him. She got in his truck when he reportedly asked her if she knew where to get crystal meth.

The victim said from that moment on, her time with him was violent and that he would often point a gun at her head and threaten to shoot her. She said he would keep her in his semi-truck. 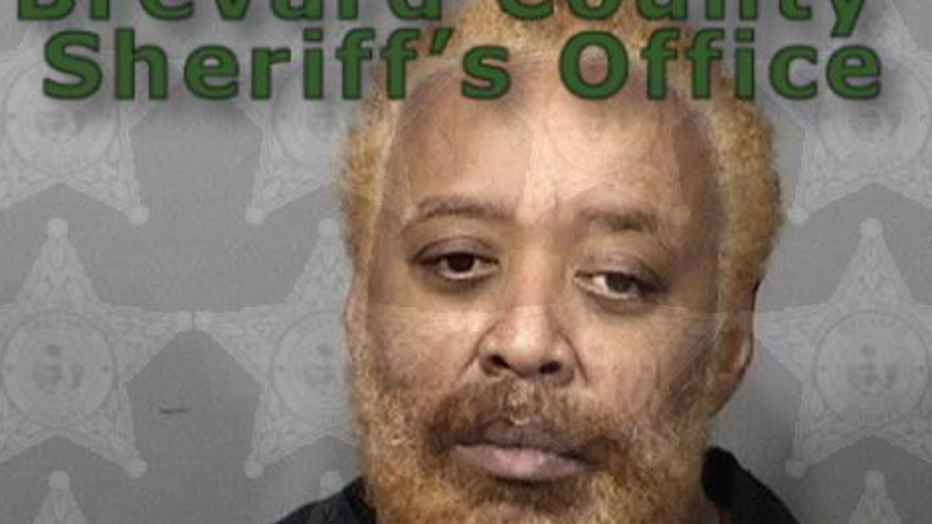 The victim told police that about a week after meeting him, he rented a motel room for 2 days and that's when he first raped her. She said the rapes would occur almost on a daily basis. The victim also stated that a juvenile was in the truck as well during some of the assaults.

On November 18, Johnson reportedly dropped off a delivery at the Flying J Truck Stop in Cocoa. The victim says Johnson had said to her "We are finally home." He had reportedly told the victim he has lived in Florida for 25 years.

According to the police report, the victim says on November 19, she took Johnson's phone while he was asleep and text someone in Puerto Rico for help. Johnson caught her using the phone to text her mother and reportedly pointed his gun at her head and said, "what if I blow your brains out right now?"

He then reportedly dropped her off at the truck stop, the report states.

When Johnson was confronted by police, he denied holding the victim against her will and said all sex was consensual. Police say he then began to change his story about certain events.

The child was taken by the Brevard Child Protection Team. During the interview, the juvenile stated that she had been sexually battered by Johnson too.