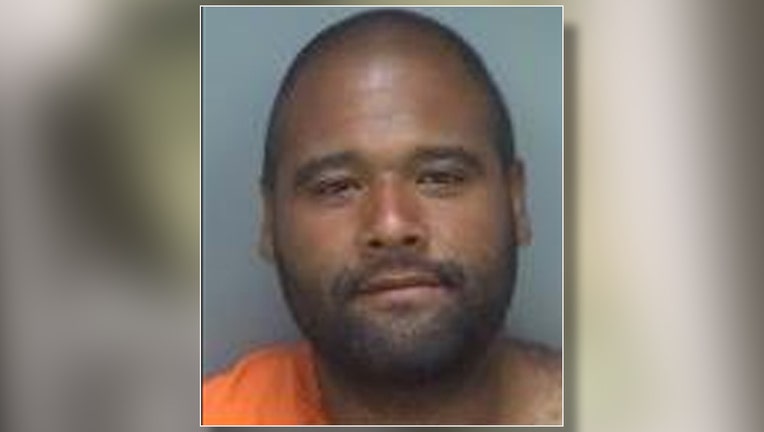 Police said Love is a transient who was doing some cleanup work around the mobile home park when he approached the victim and asked about renting an empty unit in the park.

The victim took Love to an empty mobile home and showed him inside. According to police, the victim began to feel uncomfortable and tried to leave. That’s when police said Love grabbed the victim by her neck and would not allow her to leave.

Love then pulled a pocket knife on the victim and subsequently forced her to perform sexual acts upon him, before he then sexually battered her, police said.

After Love passed out inside the mobile home the victim was able to escape and call 9-11 for help.

Love was arrested at the mobile home park and faces charges of sexual battery, false imprisonment and aggravated assault.

The investigation remains active and ongoing.