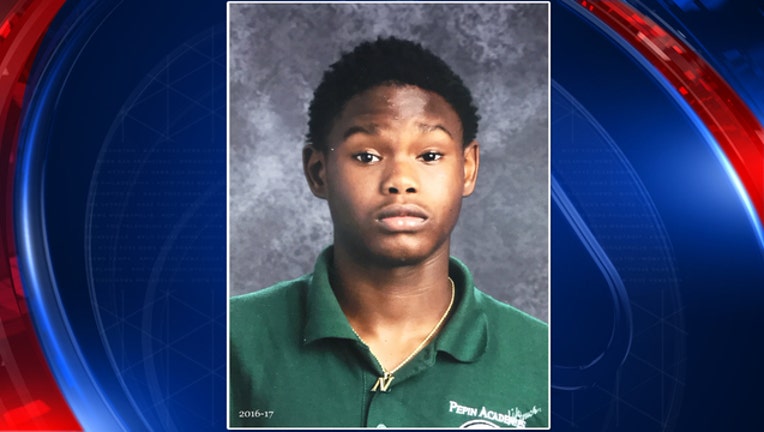 TAMPA, Fla. (FOX 13) - Tampa police are urging two females who had given police information regarding the shooting of a 14-year-old boy to come forward and contact them.

Thomas is in grave condition, according to Tampa police, and is at Tampa General Hospital.

He was shot just before midnight near 31st St. and Cayuga St.

The suspect vehicle was described as a white or light-colored sedan, possibly a Lexus, which pulled up near the area and fired a gun toward the teenager. Police said the vehicle fled, and they do not have a suspect description.

Two females told responding officers there was a vehicle that nearly struck them while they were walking, and Tampa police hope these females will contact the Tampa police homicide unit directly at 813-276-3230.