LAKELAND, Fla. - There seems to be light at the end of the tunnel. Many companies are bringing back their former employees who were laid off because of COVID-19. Streamsong, an upscale resort owned by Mosaic, is rehiring 100 workers.

“We are starting to see the business come back to some semblance of normal,” Ben Pratt, one of Mosaic’s senior vice presidents, told FOX 13. “We were essentially closed when the pandemic first hit.”

RELATED: Despite claims of overhaul, unemployment system still seems broken to many Floridians

Throughout the summer, Mosaic operated with just one golf course and closed its other two. In a few weeks, Streamsong plans to be pretty much up and running again.

“Our occupancy rates are starting to rise,” said Pratt. But he added, “They are not near where they were last year." 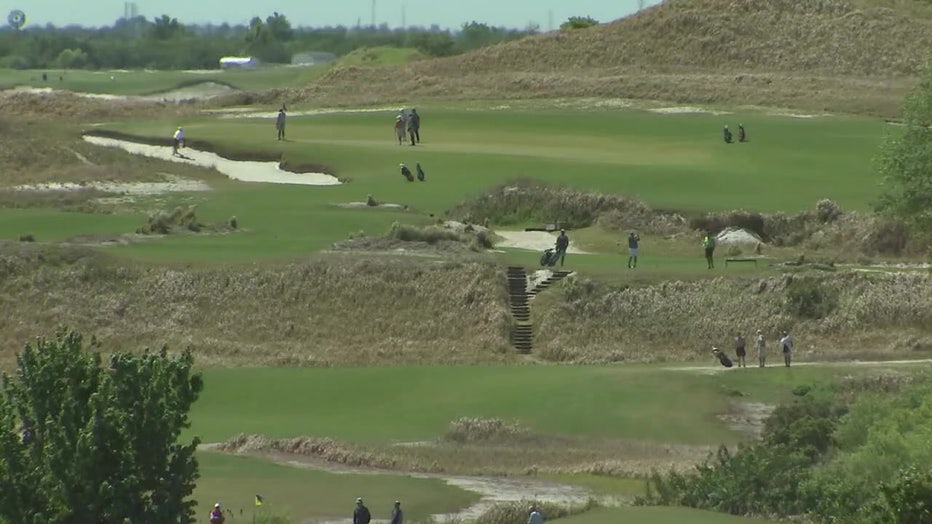 However, he said, the golf side of the business is coming back strong. Tee times are scarce.

Streamsong is not the only Polk County business that’s getting back on its feet. Miller’s Ale House in Lakeland and Cineopolis, a movie house in Davenport, are both bringing back more than 60 former employees.

“We have companies still hiring new people,” she said. “We still have projects under construction.” 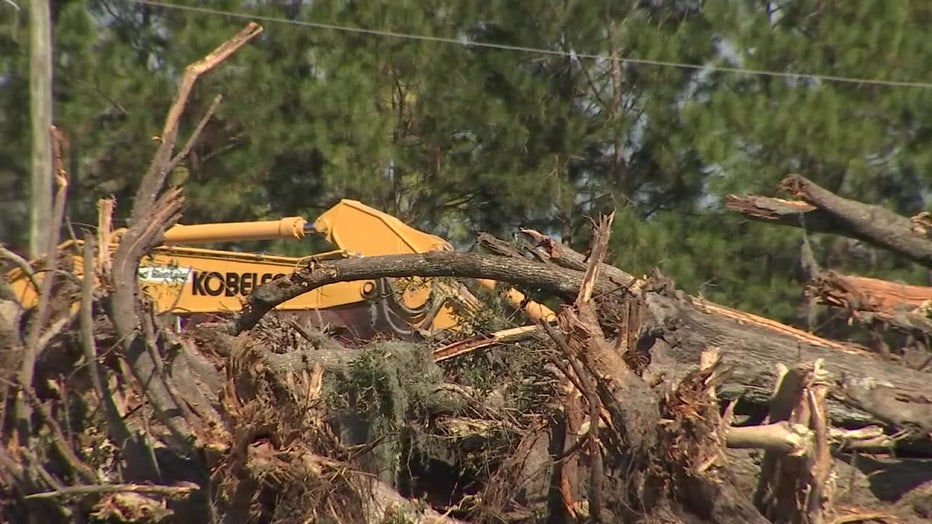 Cheek pointed out that throughout the pandemic, Publix has been moving full speed ahead with expanding its corporate offices.

According to a recent Lakeland Economic Development Council survey of its members, three out of four say they don’t plan to downsize, post-pandemic, when life goes back to normal, but it may be a while.

In the meantime, many businesses are at least starting to gain ground.

“Assuming there is a widely distributed vaccine, we’re expecting to be much stronger in 2021 than in 2020,” said Pratt.