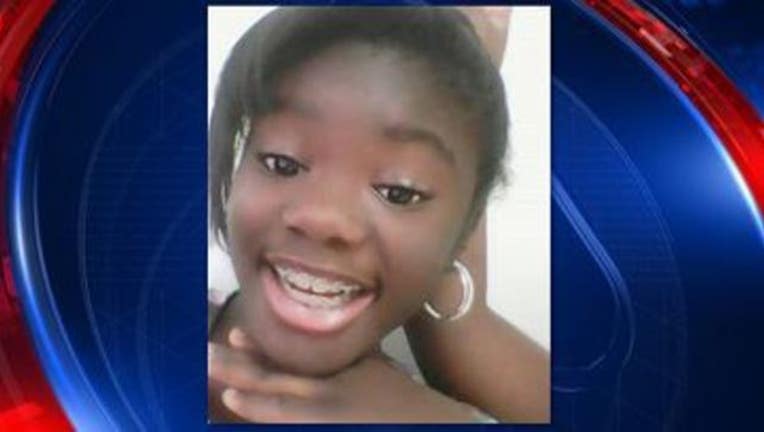 Deputies say she recently talked about harming herself and detectives are worried about her safety.

She is possibly wearing black shorts with white stripes and carrying a black book bag with the letters “LE DC” in red on the bag.

Mjhara is described as being 5'6" tall and weighs 115 pounds. Mjhara has black hair and brown eyes.

Anyone with information in Mjhara's whereabouts is urged to contact the Polk County Sheriff's Office at 863.298.6200.