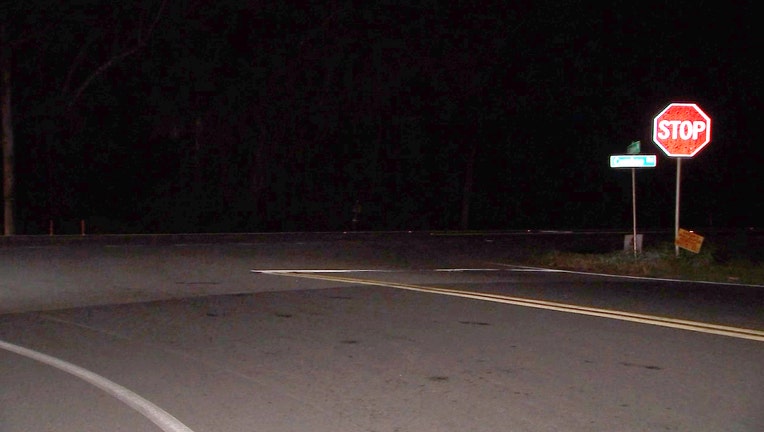 LAKELAND, Fla. - A Polk County deputy was taken to a hospital after someone struck her with their vehicle.

It occurred around 9:30 p.m. Sunday at Old Combee Road and Combee Road in Lakeland. The sheriff's office identified her as Deputy Katie Reese.

According to the agency, she was conducting an investigation alongside other deputies in the area. The deputies parked their patrol cars on the northbound shoulder with their lights on. Deputy Reese were walking on the shoulder of the southbound side outside of the white fog line.

Officials said the driver told detectives he didn't notice the deputies on foot because he was looking at the patrol cars on the other side of the roadway. As his vehicle approached the patrol cars, he moved his own vehicle further to the shoulder of the road. That's when his vehicle struck Deputy Reese.

She was taken to a hospital for observation but appears to have no serious injuries.

The driver, who was not identified publicly by the sheriff's office, remained at the scene and is cooperating, investigators said.

"We are very happy that Deputy Reese was not seriously injured," according to a statement from Sheriff Grady Judd. "This is a reminder of the dangers that law enforcement officers face every day, and for drivers to approach cautiously when emergency vehicles are present."