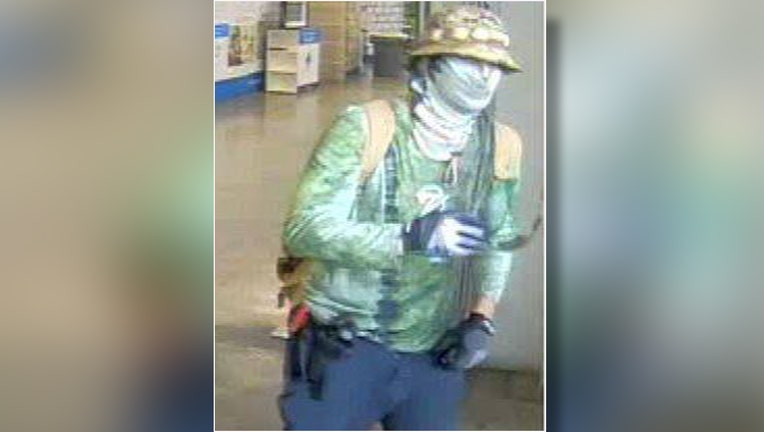 BRANDON, Fla. - Kent Hickman, 32, is behind bars facing robbery charges after deputies say he stole tens of thousands of dollars from a Sam’s Club in Brandon.

According to deputies, Hickman entered the store located at 2021 West Brandon Blvd. on July 8 around 6 p.m. and asked to speak with a manager.

The suspect was seen on surveillance footage completely covered, with a camouflage long-sleeve shirt, hat, green mask, and gloves. Surveillance video from outside the store captured him leaving in a white Ford F-150 with nerf bars, a trailer hitch, a ladder in the bed of the truck, and a "4x4" decal on the passenger side of the truck.

HCSO's ‘Eye on Crime’ cameras also caught that same truck traveling on 78th Street and Causeway Boulevard earlier in the day. This allowed detectives to identify the truck's license plate and who it was registered to.

During a search of Hickman's home, HCSO deputies along with deputies from the Polk County Sheriff's Office said they discovered a plastic bag with the stolen money in it. At this time, Hickman was already in jail in Polk County for an incident that occurred within the Bartow Police Department's jurisdiction. 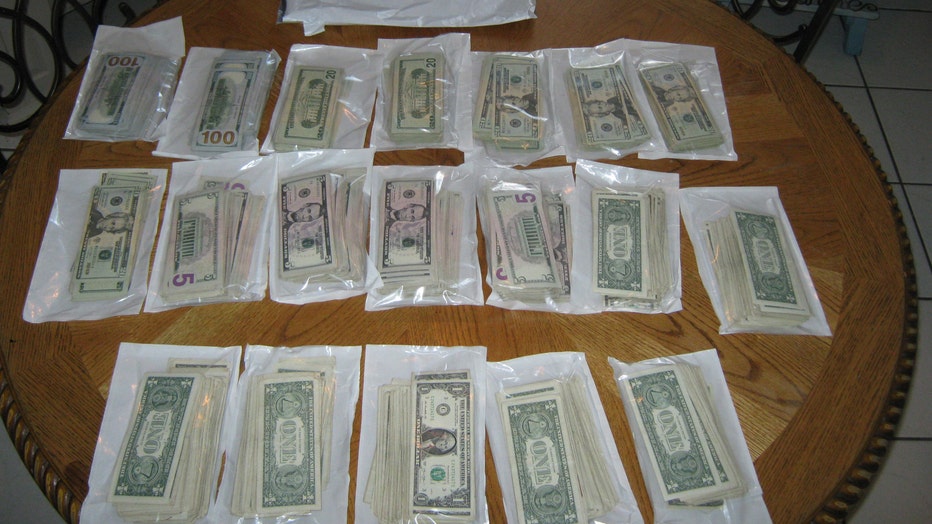 "It's hard to believe this suspect thought he could come into Hillsborough County, commit a crime, and return home with a bag of cash," said Sheriff Chad Chronister. "Thanks to our deputies and their teamwork with the Polk County Sheriff's Office, we were able to track this man down and he will face serious consequences for not only the money he stole but the emotional distress he caused to Sam's Club employees."

An arrest warrant has been obtained for a charge of robbery of $20,000 or more but less than $100,000. According to HCSO, an arrest is imminent. 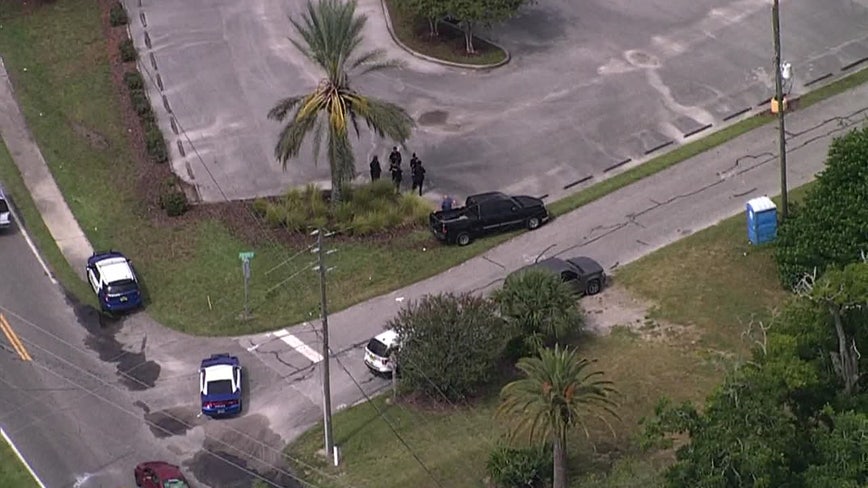