LAKELAND, Fla. - For many, when someone says "sports," football, baseball, hockey, and basketball likely come to mind. The next generation of players says we should broaden our horizons.

Polk County is now offering eSports to its menu of afterschool activities.

Their gaming computers buzzed and their keyboards clicked as they played the popular game "Rocket League."

"I play a couple of matches every day, one or two, just to keep myself fresh in it," explained 17-year-old Joshua Allende.

Potentially, there is a lot more at stake than just bragging rights. Along with playing against other local high schools, gamers who get really good can compete in high-profile tournaments worth big prize money. 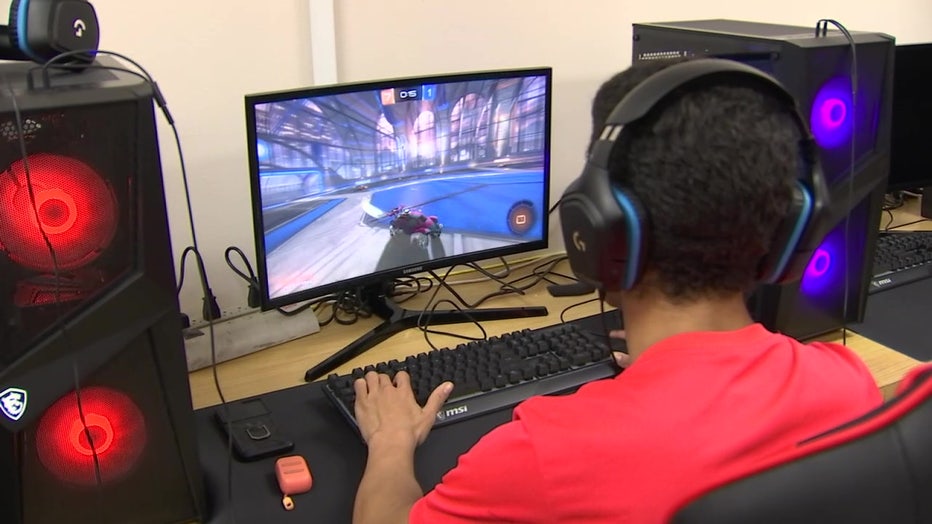 "And that’s just one competition?" we asked.

"Yes, sir. One competition," he responded. 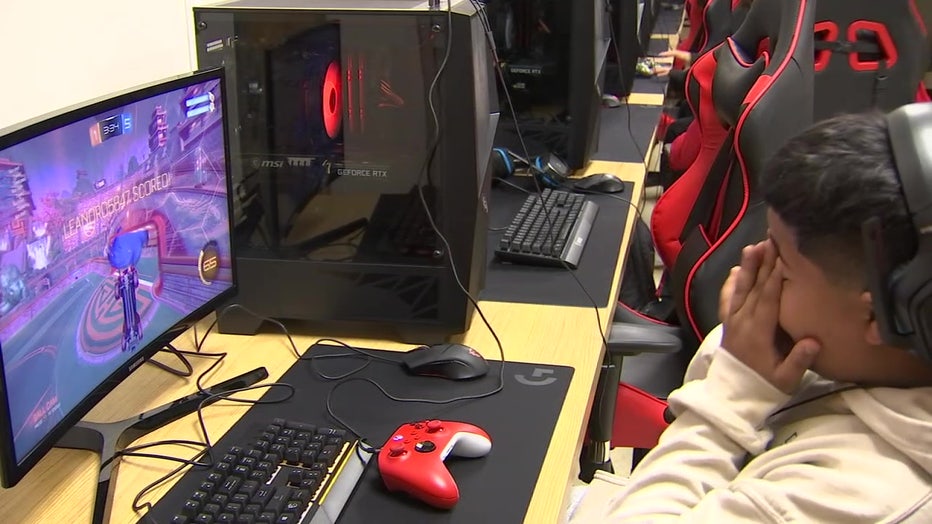 Or they can go professional, where lucrative contracts and endorsements await. 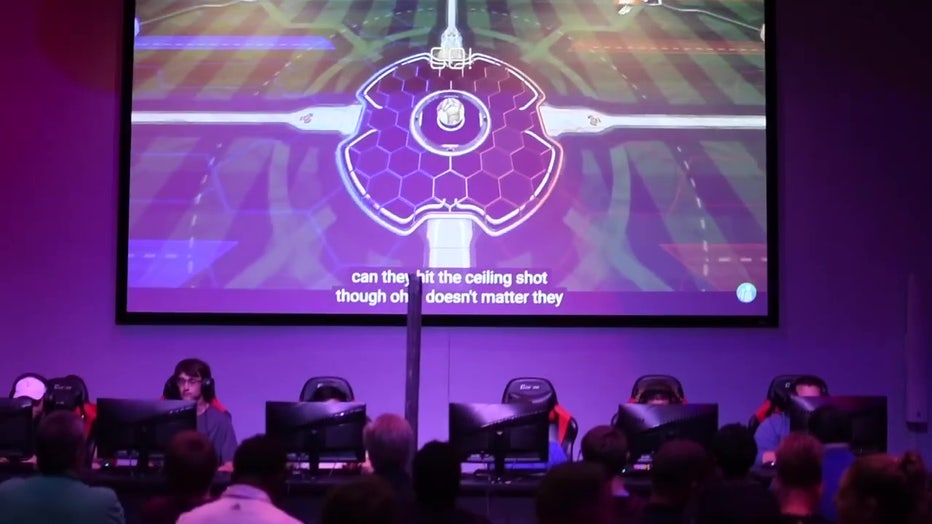 All that sizzle motivated 15-year-old Jonathan Meeks to sign up as soon as he heard that Lake Gibson was starting an eSports team.