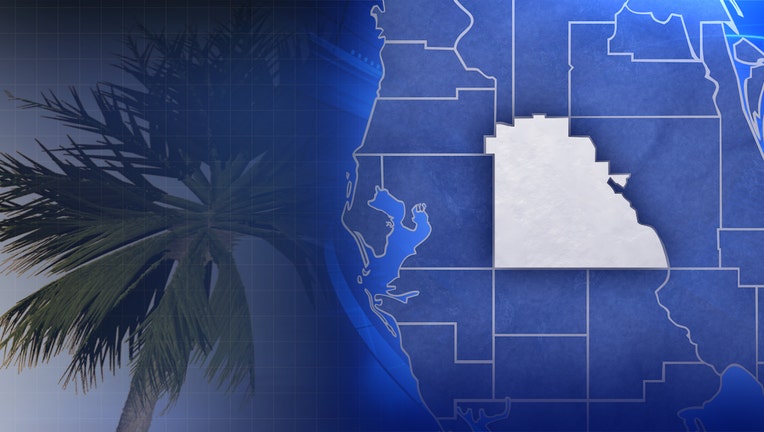 BARTOW, Fla. - Polk County schools will reopen Tuesday, October 4, after closing ahead of Hurricane Ian. Polk Superintendent Frederick Reid said power has been restored to all schools in the county and clean up is complete.

The superintendent said in a message to families that if any student can't attend school because of storm-related issues, their absence will be considered excused through Friday, October 7.

The district will not have to make up for any of the five days Polk County schools were closed due to Hurricane Ian, officials said. This is because the district exceeds the 180-day school operation requirement from the state.

School buses will be taking students Tuesday, but the district said they are expecting to be short-staffed on drivers because there are some still dealing with difficulties from the hurricane.

Parents who can take their kids to and from school are asked to do so to help reduce demand on the drivers who are available.