LAKE WALES, Fla. - Polk County deputies are looking for two teenage brothers who may be connected to the murder of a 21- year-old man.

“They know we’re looking for them,” said Polk Sheriff’s Office spokeswoman Carrie Horstman. “They’re hiding out. Whoever is hiding them is going to jail as well.”

Horstman says Jo Jo Lobato, 19, and his brother Angel, 18, are on the run after stealing the car of Danne Frazier. Frazier’s body was found earlier this week in a Lake Wales orange grove.

“We know something violent happened in that car. We know the Lobato brothers know what happened to Mr. Frazier,” said Horstman. 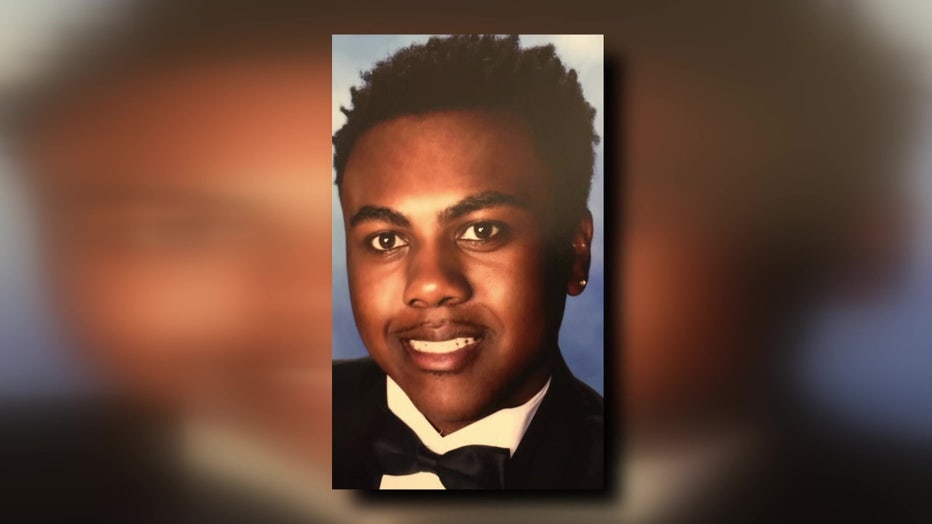 Frazier went missing on November 4. He finished his shift at a Publix warehouse around 2 a.m. He then stopped at a Wawa on U.S. 98. When he didn’t come home at the usual time, his mom called Lakeland police to report him missing.

Days later, Frazier’s car was pulled over during a routine traffic stop by Flagler County deputies. Jo Jo Lobato, the driver, took off. Angel Lobato, the passenger, was questioned by deputies and released even though he was in a car that had been reported as missing. 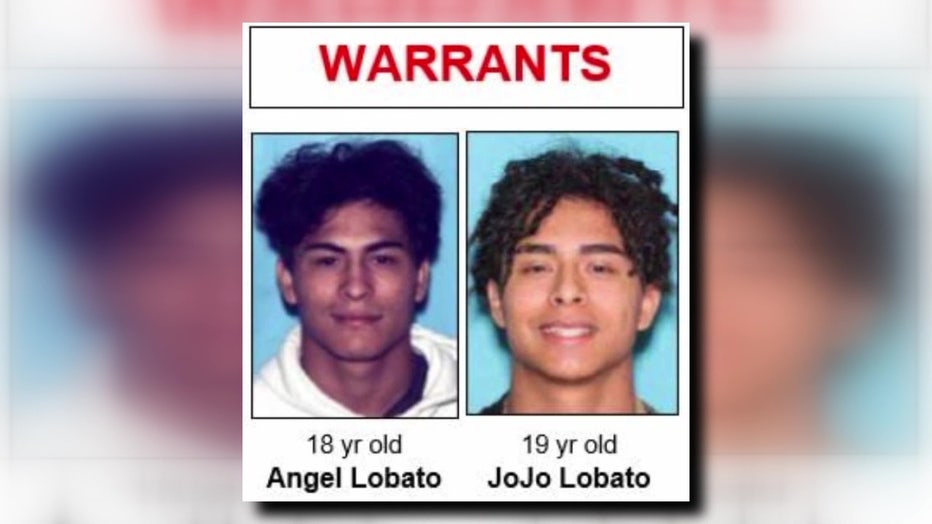 Chief Chris Sepe of the Flagler Sheriff’s Office told FOX 13 that night his deputies touched base with the Lakeland Police Department. He says his deputies were told that Lakeland police did not have enough evidence on Angel to detain him.

“Based on that and the fact that we had nothing locally, we could not hold him,” Sepe said. 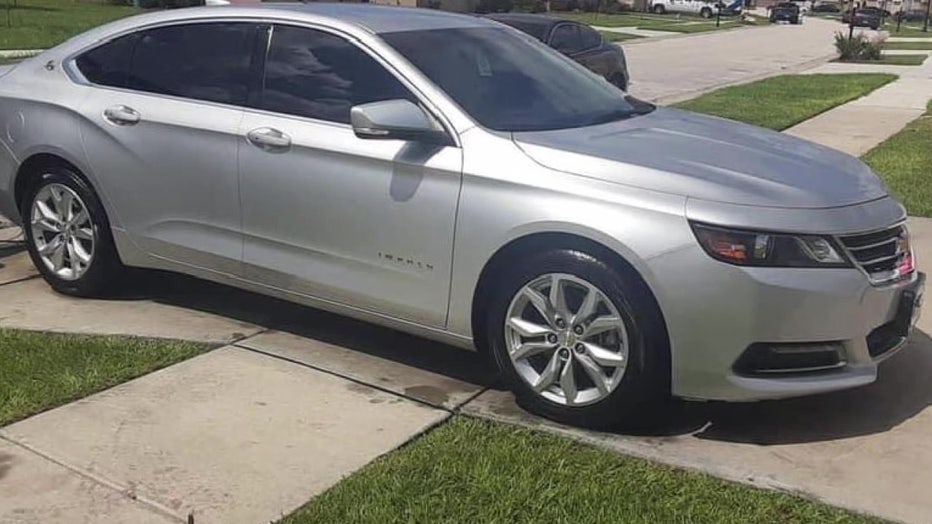 A few days after that, Frazier’s body was discovered.