BERKELEY, Calif. (KGO/NNS) - A supporter of President Donald Trump was apparently pepper sprayed during an interview with a news organization.

It happened Wednesday night during violent protests outside of a planned speaking engagement by Milo Yiannopoulos at UC Berkeley.

“I think the people watching tonight should look at the people protesting and look at what color hat they’re wearing. It’s certainly not red,” the woman being interviewed said as protesters behind her tried to distract the reporter with gestures.

As the interview ended, she began to walk away when someone ran into the camera’s view with what appears to be a spray can. The woman tries to run away, but the reporter calls her back and asks if she is alright.

“Yes I am, thank you for asking,” she responded as she walks away.

The speaking engagement, meanwhile, was ultimately canceled by officials at UC Berkeley, after smoke bombs, broken windows and a massive bonfire was started outside of the venue.

Yiannopoulos is known for saying controversial things at college campuses, and in headlines on the website Breitbart, where he is an editor.

Almost 1,500 people gathered outside the hall where he was slated to speak. Police placed barricades for crowd control, but those had little effect as protesters moved or knocked them down. 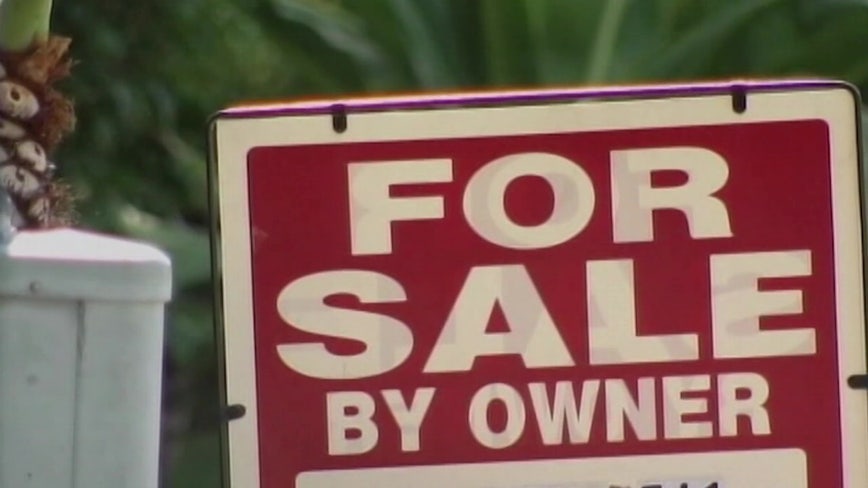