No death penalty for man accused of killing bus driver

TAMPA, Fla. - Citing a diagnosis of mental illness for murder defendant Justin McGriff, Hillsborough Assistant State Prosecutor Ron Gale surprised the court at an otherwise routine hearing by announcing that the state is taking the death penalty off the table.

"We would announce our intention to withdraw that notice at this time," Gale said by phone Friday. “I will be filing a formal pleading withdrawing our notice of intent to seek death.” 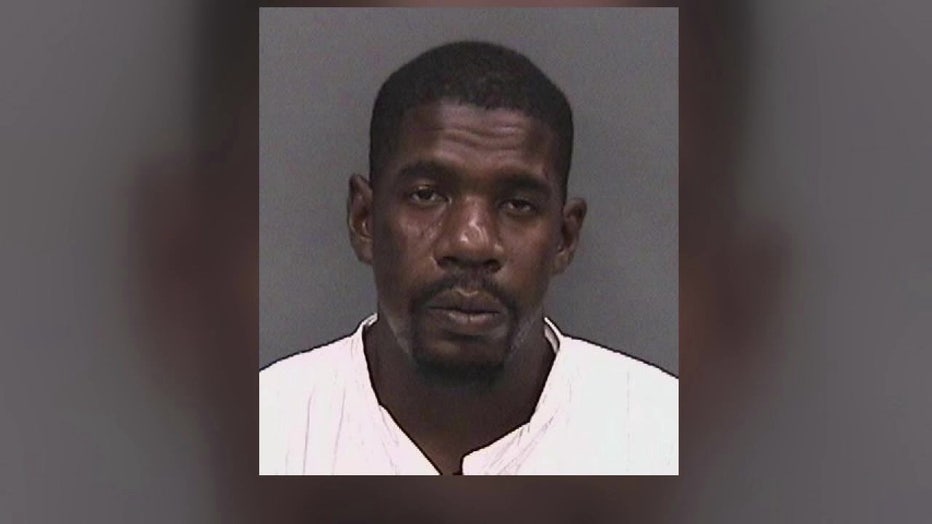 "The state no longer seeking death speeds things along and creates a little more of a rapid pace in terms of arriving at trial," agreed McGriff's public defender, Jamie Kane.

​McGriff is charged with the horrific murder of HART bus driver Thomas Dunn last May.​ 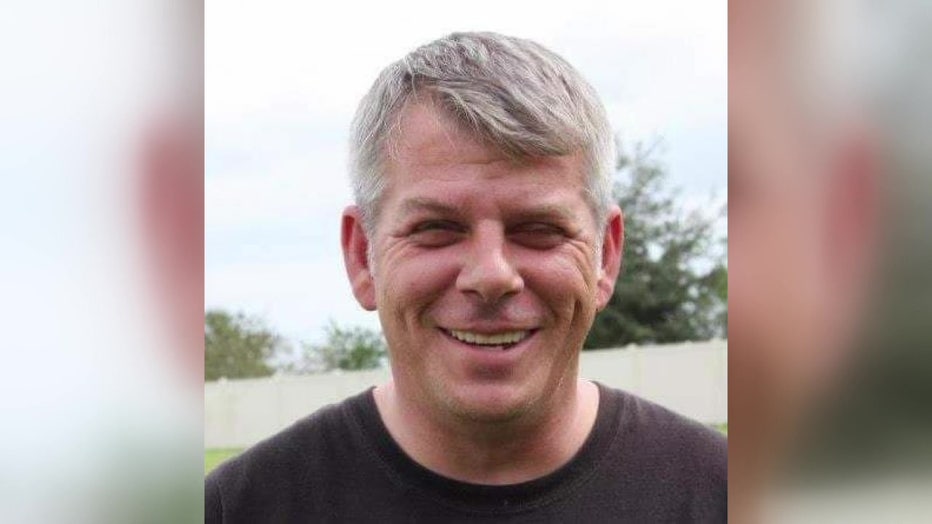 Detectives said before the attack, McGriff walked up to Dunn and said, "God bless you,” and Dunn replied with, "God Bless you.” ​

That's when investigators said McGriff, without provocation, swung the knife he held in his right hand toward Dunn -- slashing his throat. ​Dunn died of his injuries.

McGriff was caught a short time after that.​ 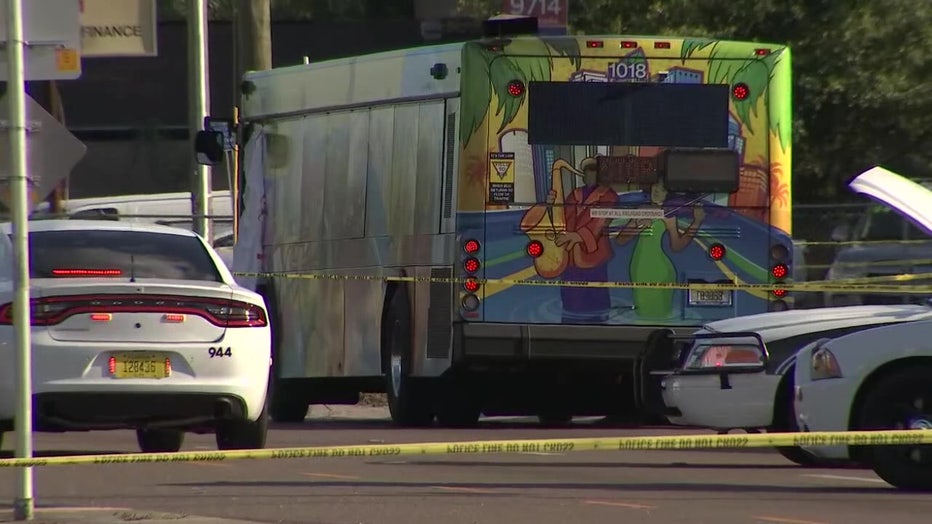 ​A few months later, McGriff was evaluated by doctors and found incompetent to stand trial.​ He was sent to a state hospital for treatment and recently returned.​

While McGriff may now be competent for trial, prosecutors were apparently less sure about pursuing the death penalty.

"After we learned of evidence of the defendant’s mental illness, we determined that seeking the death penalty was no longer appropriate in this case," a spokesperson for the state attorney later explained. "This awful attack on a public servant shocked us all, and our office remains focused on obtaining justice for the victim’s family through a murder conviction."

If convicted of first-degree murder, today’s news means McGriff's life will be spared; instead, he would spend the rest of his life in prison.​