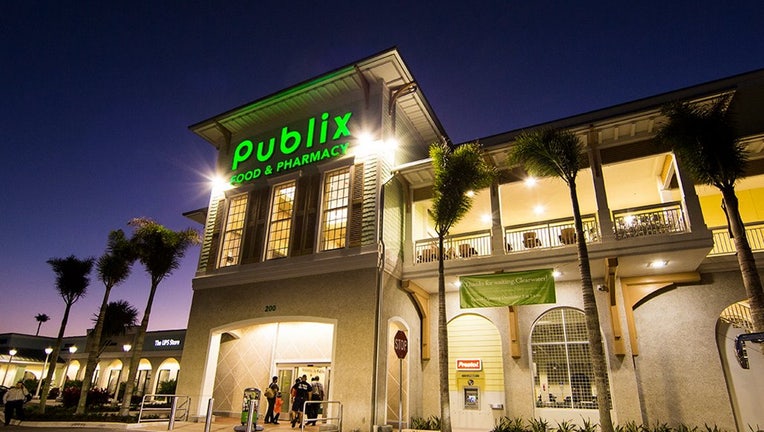 LAKELAND, Fla. - Publix says their initiative to support Florida farmers and families in need has reached another major milestone.

The Lakeland-based supermarket chain says it has purchased over 5 million pounds of fruits and vegetables, as well as over 350,000 gallons of milk, from farmers across the Sunshine State and the southeast over the past two and a half months.

Publix launched the initiative in late April to help farmers and families struggling due to the coronavirus pandemic. They noted that farmers were forced to discard produce and raw milk due to decreased demand as the pandemic closed schools, restaurants and hotels.

Their goal was to purchase fresh food from Florida farmers and dairies to donate directly to Feeding America food banks throughout the company's seven-state operating area.

While the supermarket chain began the initiative with a focus on Florida farmers, they have now expanded their reach, buying fruits and vegetables from other southeast states including Georgia and the Carolinas. In the coming weeks, they will start purchasing from farmers in Tennessee and Virginia as well.

“As the harvest season moves north, so is our initiative, expanding to support additional farmers and serve as many people as possible," said CEO Todd Jones.

Over the last five years, Publix Super Markets Charities, which supports nonprofits in Publix’s operating area, has donated more than $17.5 million to Feeding America and its member food banks, including $2 million during the pandemic.