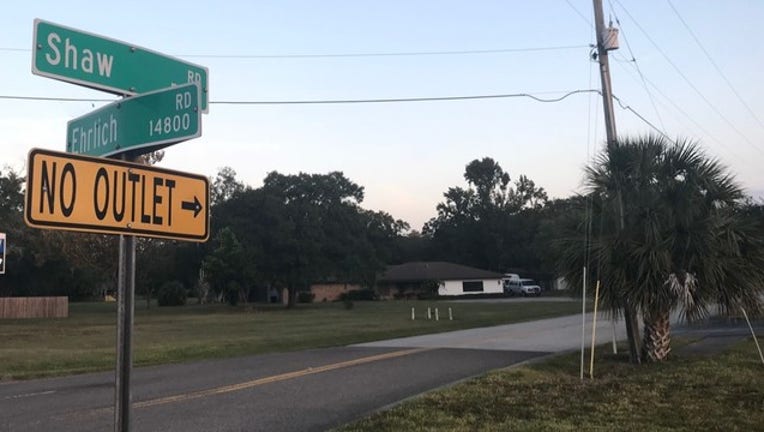 Officials said a 911 call reporting the fire on Shaw Road was received shortly after 10 p.m.

At least a dozen fire units responded and worked to knock down the blaze.

Once inside, firefighters found a resident deceased. The victim's identity has not been publicly released.

The fire remains under investigation.