Retired Largo firefighter in fight for his life

LARGO, Fla. - A retired firefighter who served Pinellas County for 30 years is fighting for his life, his son says.

Stephen Bailey said his 65-year-old father Phillip Bailey has diabetic neuropathy, which can cause nerve damage most often in the legs and feet. Phillip developed a sore on his toe.

As he started to become weaker, Phillip was admitted to the hospital with sepsis.

MORE: FWC considers limiting Skyway pier fishing to single-hook in effort to save lives of seabirds 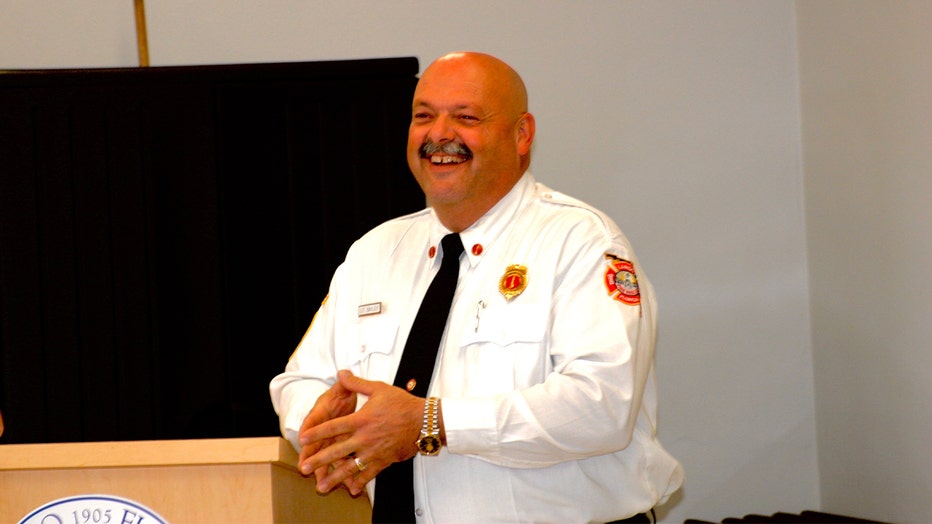 His son Stephen said the doctors in Kentucky recommended amputating his right foot, but the infection got worse. On October 28, doctors performed a below-the-knee amputation.

"He was [initially] excited and optimistic thinking, you know, ‘this is going to work,’ and a few days later it didn’t, and they ended up having to go below-the-knee amputation, which was a huge shock to him, for sure," Stephen said.

After the surgery, Phillip got COVID-19 while he was still in the hospital, Stephen said. During that time, Stephen said his father’s amputated leg got infected. His father ended up having three surgeries on that leg within a three-week period. 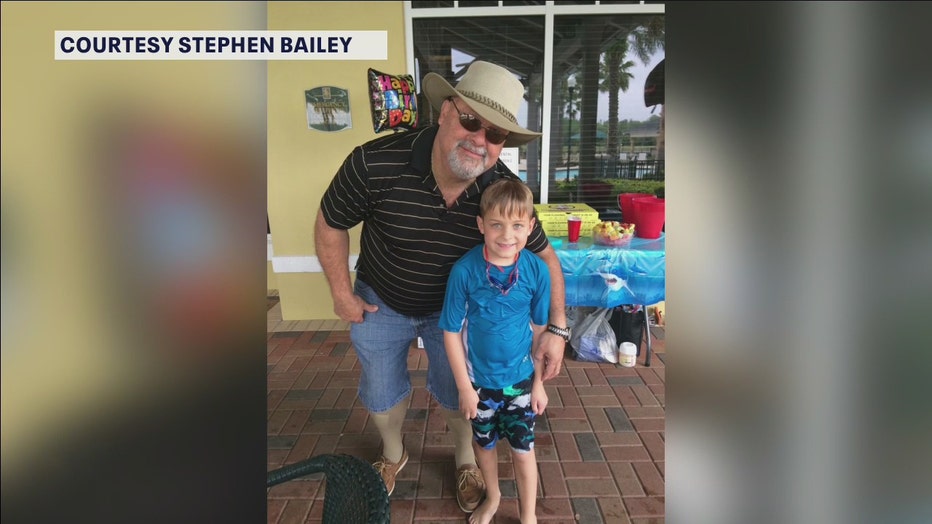 Stephen said over the past few days, it seems like his father is getting better, but the doctor told him he’ll most likely have to be in the hospital for two more weeks and then go to a rehabilitation facility.

"A few days ago is the first time I was able to have a decent conversation with him, so that was a plus, but it has been small like, you know, you’ll have a small one step forward then there’s two steps back with something else that pops up," Stephen said.

Stephen said they think COVID-19 may have affected his heart. He said only about 25% of his father’s heart is working right now. 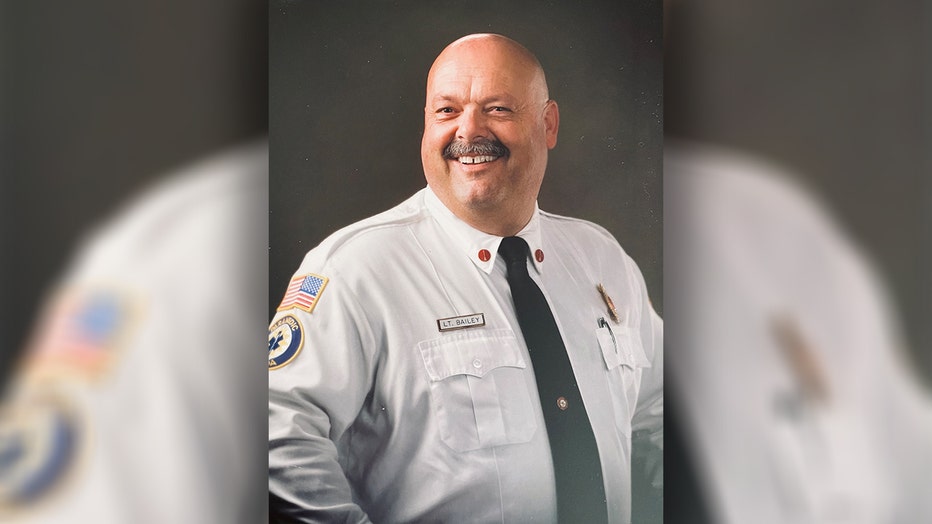 Phillip also taught at St. Petersburg College Fire Academy. After he retired, he taught at the National Fire Academy in Emmitsburg, Maryland. Stephen said his father dedicated his entire career to making an impact on new and veteran firefighters.

He even followed in his father's footsteps as a Largo firefighter for close to 17 years. He worked with his father for the first two years of his career when Phillip was in charge of training.

"I went to the fire academy, and he was actually my fire instructor and there were a few occasions when he went above and beyond to make sure it was more difficult for me than other people, so there was no favoritism. In hindsight, I appreciate it," Stephen said.

Stephen started a GoFundMe to raise money for hospital bills and to make father’s home handicap accessible. In five days, it has raised more than $10,000.

"Never did I expect to get what we’ve … the outpouring of support that we’ve gotten so far," he said.