Neighbors in Weeki Wachee seem to be at odds over a private gun range being constructed in a place one neighbor says puts her home in the line of fire. The owner says he's taking every precaution to make his range safe.

WEEKI WACHEE, Fla. - Misty Cintron is a proud gun owner and a supporter of the Second Amendment.

“I’m all for guns. Some of my friends call me Rambo Barbie,” she said.

Cintron and her Weeki Wachee neighbors, however, are not supportive of the private gun range a man is building on his private property. She showed FOX 13 a picture taken by her drone-mounted camera. She says the range puts her home in the line of fire.

Florida state law has protections for private ranges in rural areas. The Hernando County Sheriff’s Office says the range being built by Citron's neighbor falls within the required guidelines. 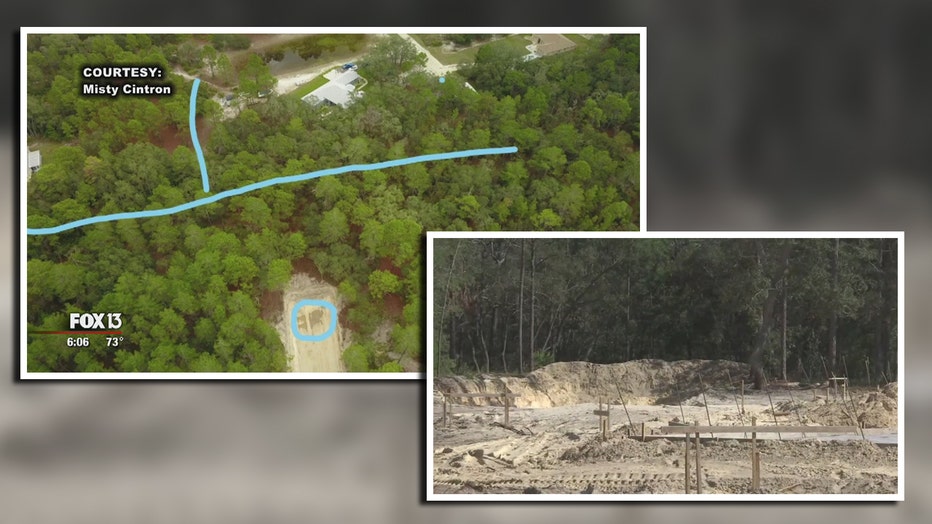 John Cicarelli, the owner of the range that’s being built, did not want to give an on-camera interview to FOX 13 but said, over the phone, he is going above and beyond - spending tens of thousands of dollars to make sure that the range is safe.

In a statement, Hernando County Code Enforcement said the matter is under investigation.

Cicarelli says he’s working with those officials to make sure the range meets requirements, which he says will include an 18-foot-high dirt berm. Cicarelli said he also plans to build a 40-foot backstop wall on top of the berm.

He says he will exceed the legal requirements – but that’s little comfort to some of his neighbors.

“My son is ready to sell the brand new house we moved into, asking if we are going to move. He’s scared,” Cintron said.

The concerned neighbors, and Cicarelli, all say they are consulting attorneys on the issue. 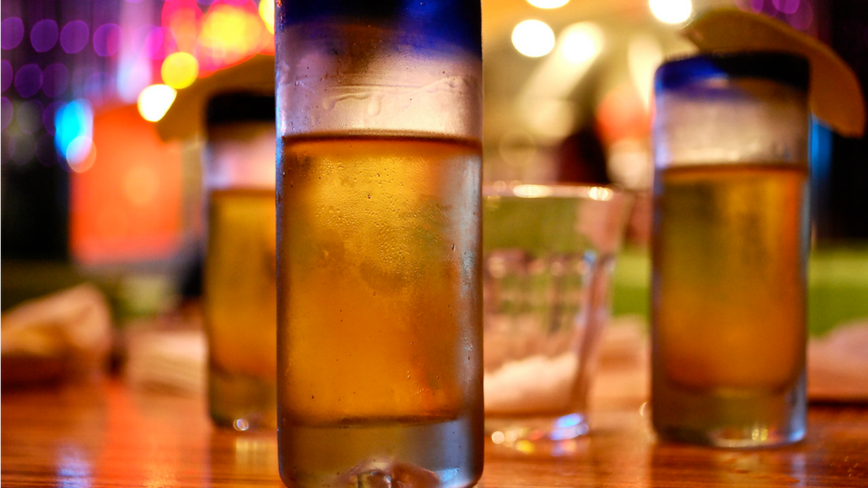 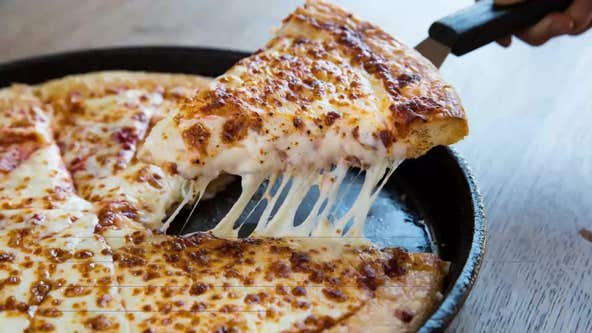