SARASOTA, Fla. - At the Sarasota County Fair, Evolv Technology is offering an added layer of security. The company offered its time and services for free following Saturday night's shooting at the fair.

"We saw the opportunity to help out," said Bill McAteer, an account executive with Evolv Technology. "The Evolv Express is an advanced weapons detection, we leverage artificial intelligence. We are able to distinguish from a cell phone to a firearm with an emphasis on weapons."

He says it's not a metal detector.

"It's a targeted search, versus you beeped going through a metal detector, standing with your hands up being wanded from head to toe," said McAteer. 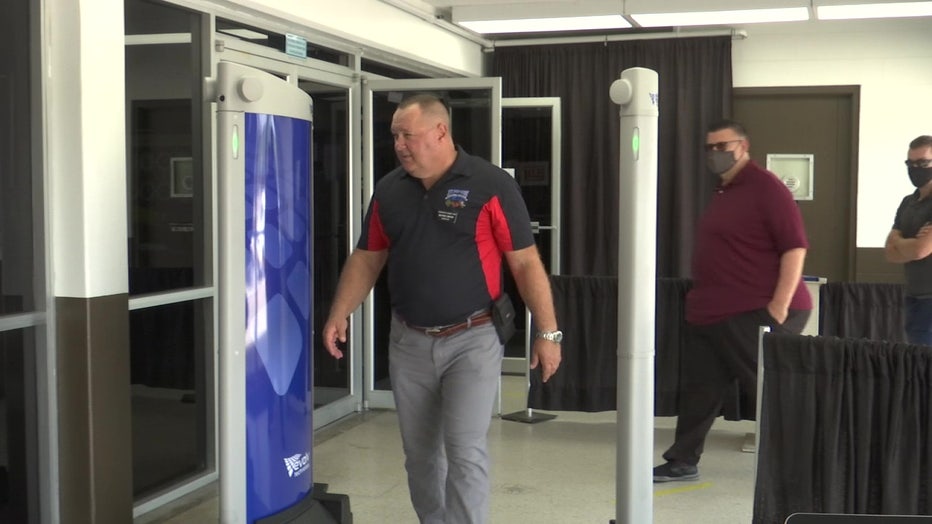 People can walk through and if the alarm is set off, a photo of the person is taken. A 3D overlay box shows a specific area that needs to be searched. 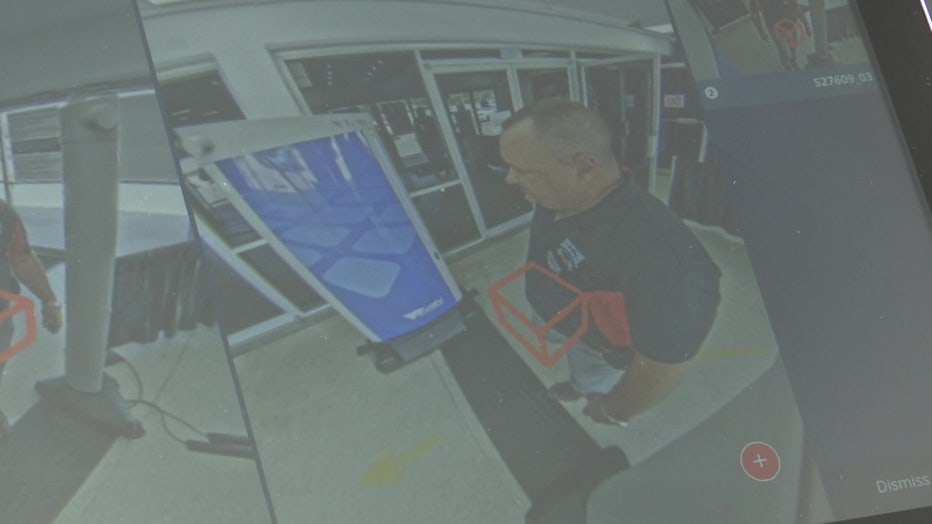 "We go directly to where the threat is. It’s limited interactions with the guest and additionally more information for the security officers to act on," said McAteer.

The machine was set up at Amalie Arena for a test run. When Evolv Technology heard about the shooting at the fair, while it was an isolated incident, they wanted to help. The Sarasota County Fair Board accepted.

"Anything that we can do to ensure their safety is paramount to us we are going to do it," said Randy Boyd, the Sarasota Co. fair director. 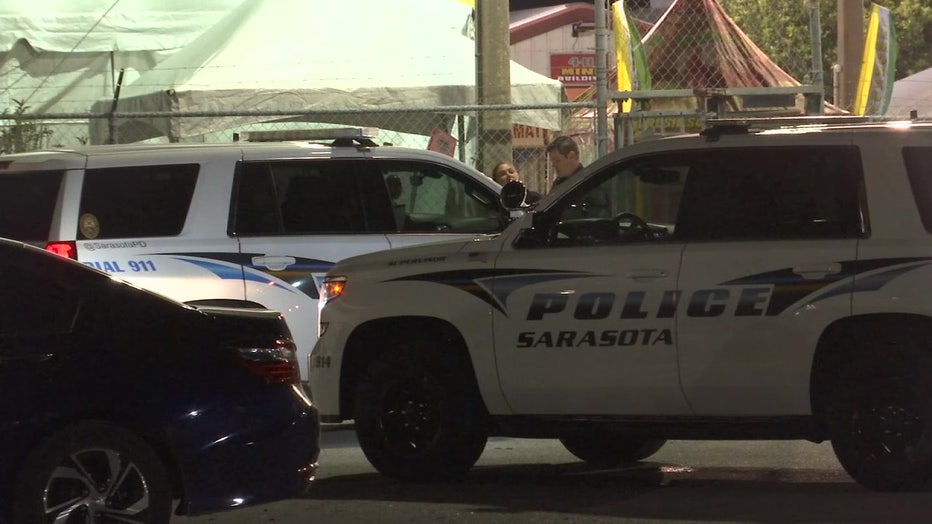 It is technology that's being utilized at places like LL Bean warehouses, Six Flags theme parks and the Atlanta Falcons stadium. It'll be used through the weekend to keep fair guests safe.

"We are doing everything we can to make this as safe as any fair we’ve had, and history has shown our fair is safe," Boyd added.