SARASOTA, Fla. - Kids in the Sarasota and Venice areas returned to classrooms Monday for the first time since Hurricane Ian hit the state nearly two weeks ago.

"I’m excited to get back to the routine and get the kids back in school," said Alison Holsbeke, whose daughter Kenzie attends Fruitville Elementary School.

Officials said every school in Sarasota County suffered some damage, but the worst was to schools in North Port and Englewood. Classes in those areas are set to resume on Monday, October 17. District Superintendent, Dr. Brennan Asplen, said repairs are underway.

"These contractors are literally flipping all of our schools with all these repairs within a two-week period of time which is amazing coming out of a Cat 5 hurricane," Asplen said. 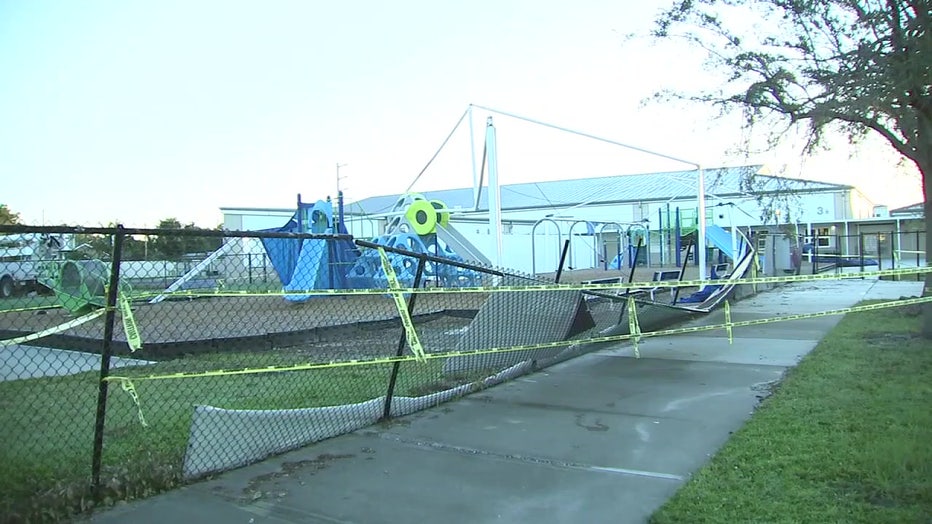 Ian brought heavy flooding to North Port and other parts of Southern Sarasota County. School officials said air quality testing will be done in schools where flooding occurred before students return. They also said help will be available for students traumatized by the storm.

"If we have students that can’t make it to school because of the hurricane we’re not going to penalize them, but we do want to know what the issue is, so we can get that student in school as soon as possible."

Sarasota school officials said they’ll be discussing later this week whether days lost due to the hurricane will have to be made up at the end of the school year.