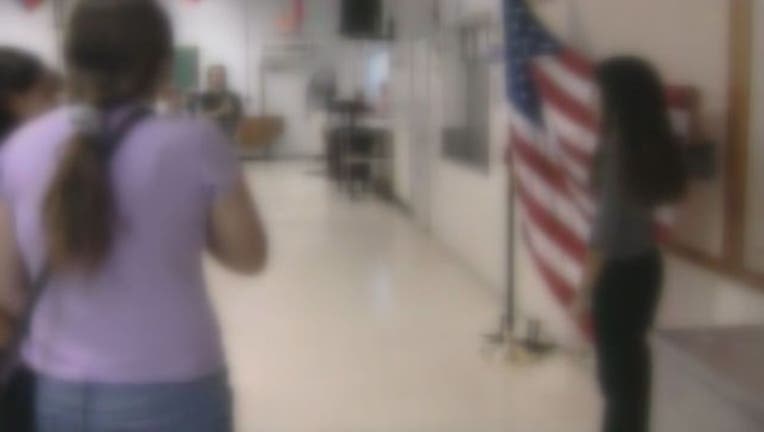 TALLAHASSEE (FOX 13) - A Florida man's Facebook post about a school's 'Pledge of Allegiance' waiver is getting a lot of attention.

Micah Brienen's niece goes to elementary school in Tallahassee, which is part of the Leon County school district. Brienen took to Facebook recently after his niece came home with a 'Pledge of Allegiance' opt-out waiver form.

The form gives parents an option to check a box that reads, "I understand my rights as a parent and I request that my child, noted above, be excused from reciting the Pledge of Allegiance. This request includes standing and placing his/her right hand over his/her heart."

In his original post, Brienen wrote, "My niece brought this home from school today... What is happening to our country?" The post has been shared more than 21,000 times.

He followed up with another Facebook post explaining that the waiver is part of the Leon County student handbook and parents are required to sign and return it to confirm they received it.

“I believe it’s another stop in the progressive political movement to destroy the education system,” Brienen told FOX NEWS. “We have a lot of American values and traditions that seem to be whittling away.”

“This is a response to a Florida law voted on by the Florida Legislature and signed by Governor Rick Scott,” said Chris Petley, the spokesman for Leon County Schools. “We are required to comply with the law,” he said.

Specifically, he was referring to Florida Statue 1003.44. That law dictates “to all school districts in Florida that, ‘each student shall be informed by a written notice published in the student handbook or a similar publication pursuant to s. 1006.07(2) that the student has the right not to participate in reciting the pledge. Upon written request by his or her parent, the student must be excused from reciting the pledge, including standing and placing the right hand over his or her heart.”

Brienen, who voted for Gov. Scott, said he still opposes the Pledge waiver. “If we don’t make a stand now – we might not have the Pledge of Allegiance in school,” he said. “What’s next, removing the flags? It’s only the beginning.” 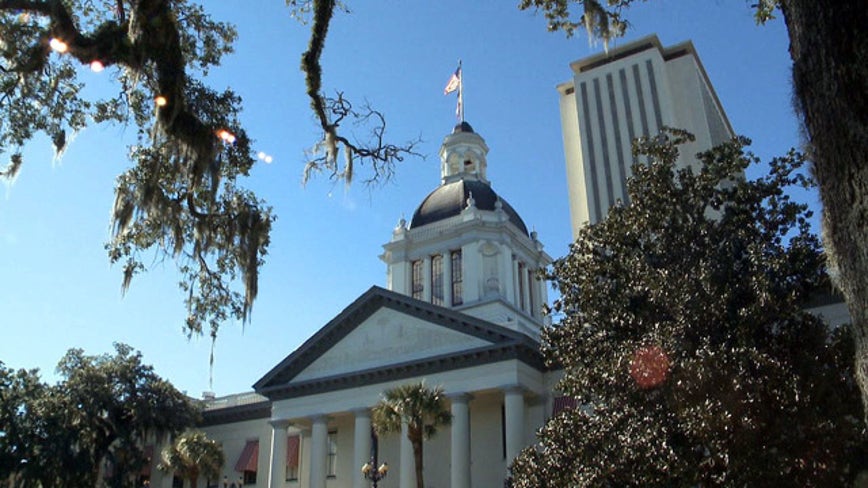 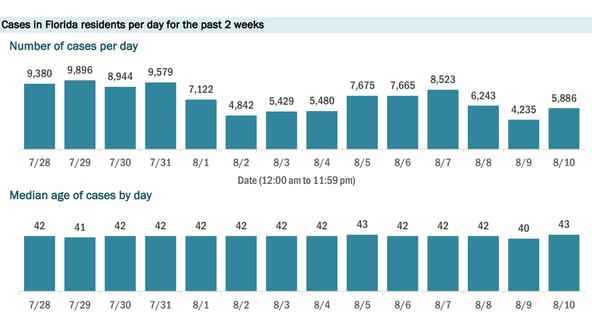