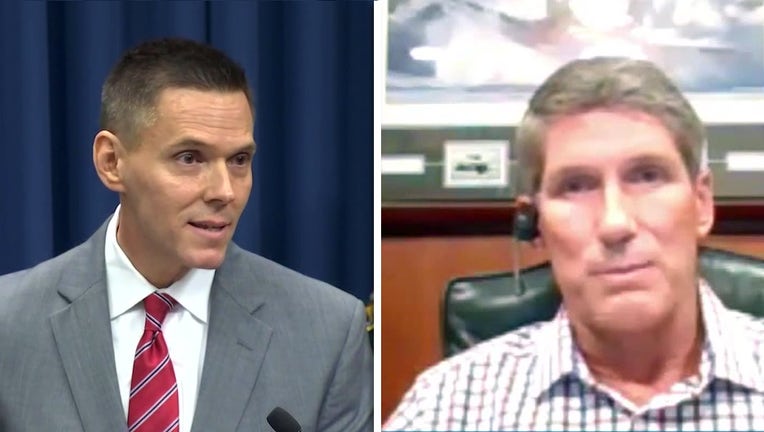 Franklin decided to challenge Spano in the August primary, fearing that the cloud over him might make the seat vulnerable.

Franklin is a Lakeland city commissioner, former Navy pilot and owns a small business. Cohn is a former television journalist.

The district runs from just east of Tampa to just west of Orlando.