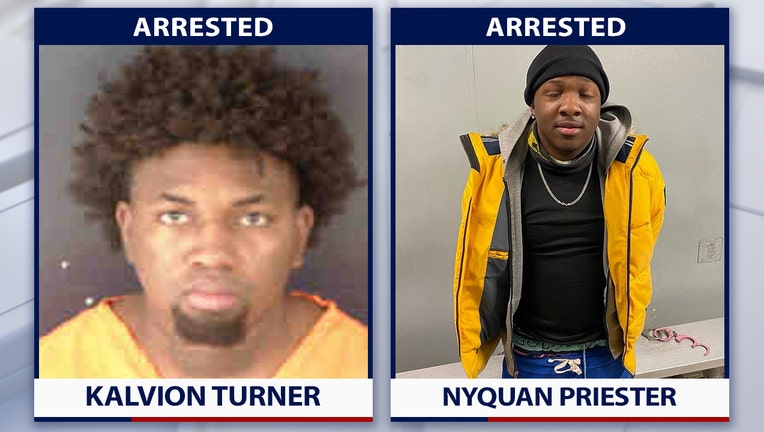 SARASOTA, Fla. - Nyquan Priester, 20, was charged with second-degree murder on Thursday in connection with the shooting death of Dylan Jenkins, 18, a Riverview High School graduate who was home from college for Christmas.

Kalvion Turner, 20, turned himself in to authorities last week after being named a suspect in Jenkins's death.

The shooting happened shortly before 11 p.m. on December 29 at Ackerman Park located at 400 Apex Road in Sarasota.

Witnesses told deputies that about 40 to 50 people were gathered in the park when several shots were fired from the back seat of a vehicle in the parking lot. Jenkins, a standout both on and off the football field, was killed.

Dylan just finished his first college semester and was home for Christmas break when a fight broke out at the park. Deputies say Jenkins wasn't involved but was hit by the gunfire that rang out. 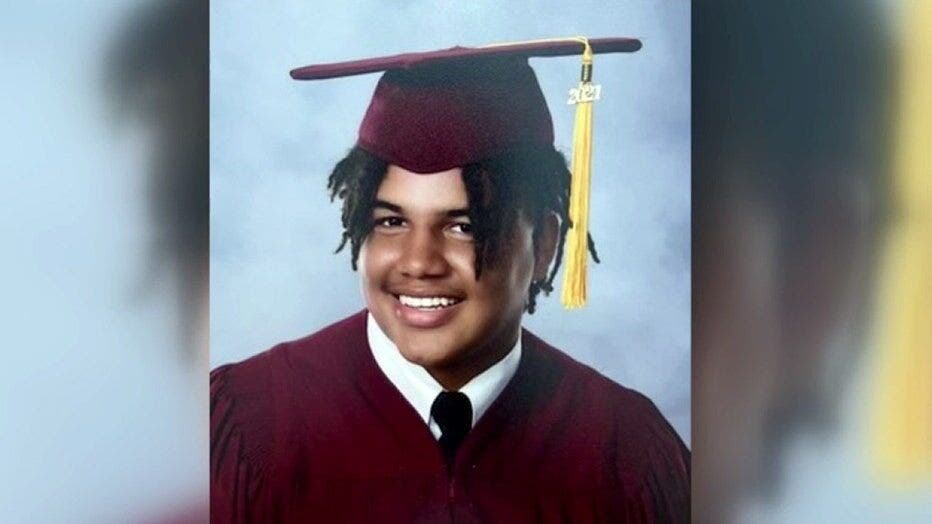 Bystanders saw him on the ground with a single gunshot wound to his back. Someone drove him away from the scene to another parking lot nearby where paramedics pronounced him deceased.

Priester was arrested in upstate New York with the help of the agency’s Fugitive Apprehension Unit and the United States Marshals Fugitive Task Force and is awaiting extradition back to Sarasota County.

Turner has been charged with a single count of principal to second-degree murder with a firearm.