Alan Holmes filled a bunch of sandbags to protect his house from flooding.

“There's no reason to be unprepared when we have this much warning,” said Holmes. “Things can change, things can happen, and you just don’t want to take it for granted.”

The Highlands County Emergency Operations Center went into so-called Level One activation early Monday morning - meaning it is all hands on deck.

Schools are closed through Wednesday and voluntary evacuations are in place for flood-prone and low lying areas.

“We’re still under a Tropical Storm Watch, so we're telling everybody, please do not drop your guard, keep preparing,” said the county’s emergency operations manager, Latosha Reiss. “We still want everybody to prepare just in case it doesn’t take as soon as a turn as we want it to.”

That ‘prepare for the worst' attitude is what brought Francis Perez and her family to the Alan Jay Convention Center - one of four shelters open in the county.

“Pretend like you’re going on a camping trip. I got toilet paper, paper towels, a change of clothes,” she said. “Peace of mind is the most important to know that we're going to be safe and get through it.” 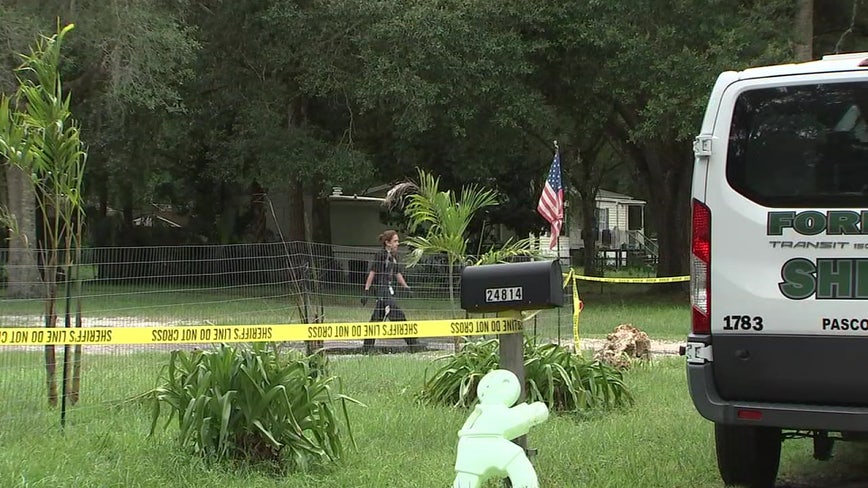