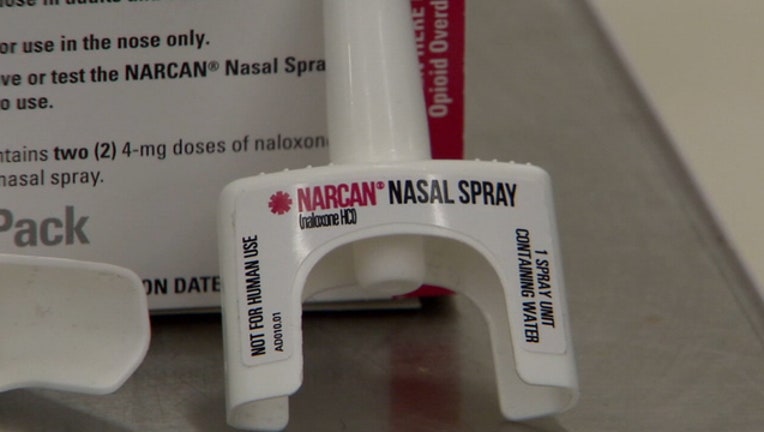 The Daytona Beach News-Journal reported that a friend called deputies to the home of David Fisher after finding him motionless inside his bathroom. Deputies applied Narcan, which is an opiate antidote. It took three doses for Fisher to become responsive.

He was taken to a hospital where he was treated and released. But soon he was back in the hospital again, after deputies had once again used Narcan on him.

Staley says so far this year, deputies have responded to 54 overdose calls and used Narcan dozens of times.