Girls team up with Rowdies for cancer fundraiser

ST. PETERSBURG, Fla. - About 10,470 kids under the age of 15 years old will be diagnosed with cancer this year. With September being Childhood Cancer Awareness Month, a pop-up lemonade stand will be at the Tampa Bay Rowdies game raising money to kids battling the disease.

Caroline and Charlotte Gallagher have been running C&C Lemonade Factory for the last six years to help combat childhood cancer.

"Cause when I was little, I had cancer," said Caroline. "And now, I want to do a lemonade stand to help other people with cancer."

Caroline was diagnosed with acute lymphoblastic leukemia when she was just 18 months. The 8-year-old is now officially a cancer survivor. 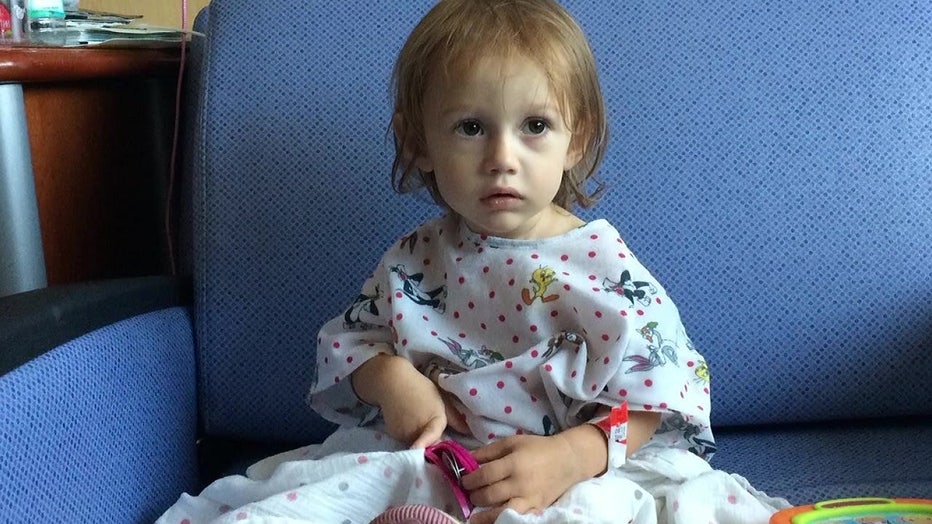 "I felt what it feels like to have cancer, and it doesn't feel very good," she said.

Over the last six years the sisters have hosted annual lemonade stand fundraisers at their St. Petersburg home, and they’ve had sweet success. The duo has grown from $54 in donations their first year, to raising more than $24,000 this June. 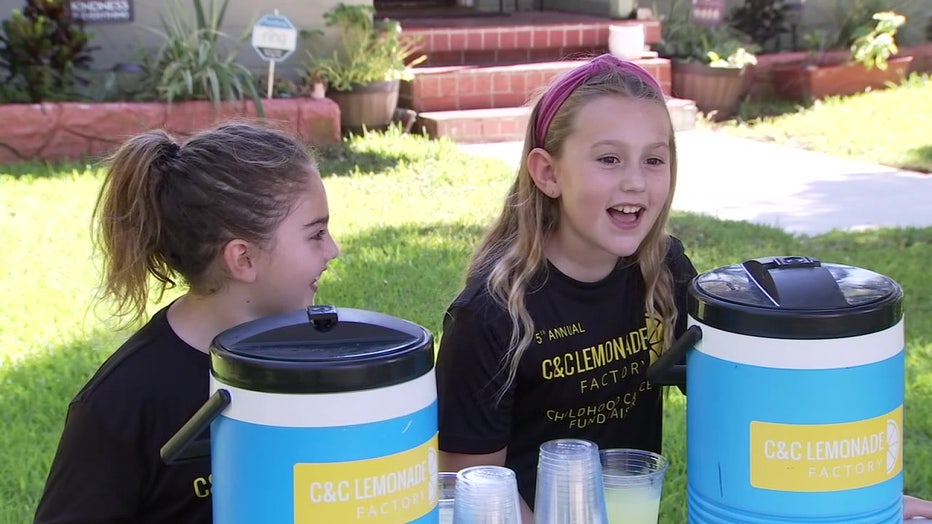 This weekend, C&C Lemonade Factory is teaming up with the Tampa Bay Rowdies to host a pop-up lemonade stand. Over the last few years, the soccer club has been helping kids kick cancer by dedicating games to children fighting the disease, and donating funds to pediatric cancer research.

Saturday's match at Al Lang Stadium starts at 7:30 p.m. C&C Lemonade Factory will be set up and serving ice cold drinks starting at 6:30 p.m. through the end of the game.