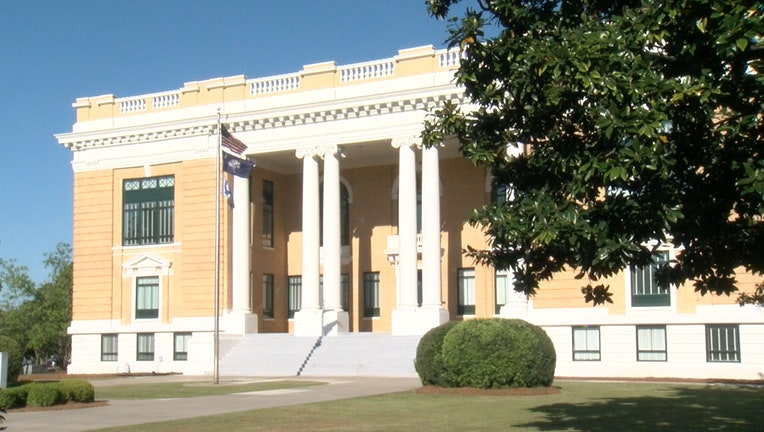 SUMTER, S.C. - More than a month after a packed funeral in South Carolina, officials said six elderly people who were in attendance in March have died from the coronavirus, according to a coroner's office in South Carolina.

Robbie Baker, the Sumter County Coroner, told FOX 57, a married couple from Kershaw County and four people from Sumter County had passed away. All six were elderly and African-American, he added.

The first reported death from the funeral was on March 22. Baker said two days later, an elderly man who attended the same funeral also died. Within weeks, officials connected the dots.

"After talking with my counterpart, Mr. Dave West, the coroner in Kershaw, I found out he had two individuals that were married also that had been at the same funeral," he said.

Baker said someone at the funeral had the virus and spread it without knowing.

"It makes it tough," he said. "These people, God forbid, we don't want anybody to think that they're being lost and they're just numbers, cause they're not. They're individuals that lost their life tragically."

The tragic deaths are six more than 100 throughout South Carolina. Those numbers are sparking changes as families plan to honor their loved ones.

"A lot of people are planning on having funeral graveside services months from now," Baker explained, "whenever this thing hopefully clears up."

Officials haven't released the name of the married couple from Kershaw County or the four people in Sumter County, but officials said many people who attended the funeral have self-quarantined.