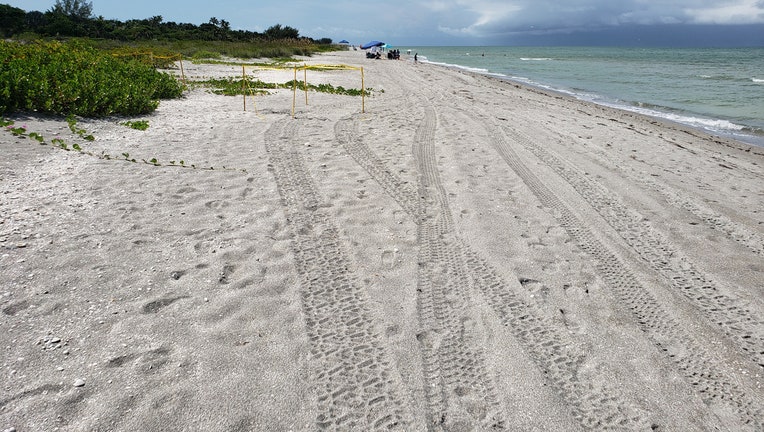 CAPTIVA ISLAND, Fla. - Florida wildlife officers are trying to find out who ran over six turtle nests on Captiva Island. They said it appears to have been a golf cart, or similar vehicle, that was used.

According to the Sanibel-Captiva Conservation Foundation, one of their volunteers was on her morning patrol Sunday morning when she noticed tire tracks and stakes on several loggerhead sea turtle nests on Captiva.

Florida Fish and Wildlife Conservation Commission officials told FOX 13 the condition of the eggs are unknown.

"Unfortunately more harm could be done by attempting to excavate them to find this out," said Adam Brown, an FWC spokesman. "So we will likely not know until they hatch. " 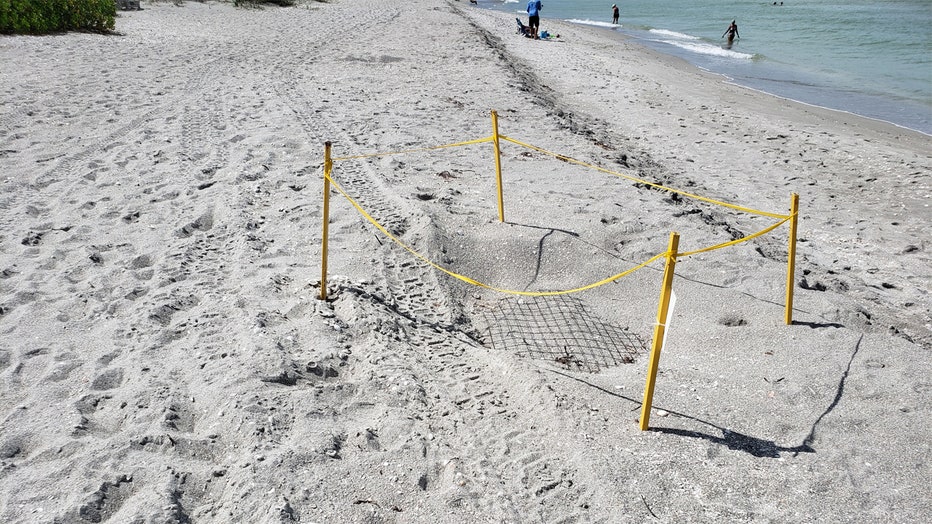 FWC is asking for anyone with information to come forward and contact the agency's Wildlife Alert Hotline at 888-404-3922.

The foundation reports the Lee County Sheriff's Office is also investigating, saying it is illegal to drive a motorized vehicle on Captiva's beach without a permit.

They also report that Captiva is experiencing a record-breaking loggerhead nesting season, with 255 nests so far. The previous record was 194 nests back in 2016.

In Florida, all five of its sea turtle species are either endangered or threatened, meaning it's illegal to harm, harass or kill any sea turtles, their eggs or their hatchlings.

The Endangered Species Act lists the green, leatherback, hawksbill and Kemp’s ridley turtle as endangered. The loggerhead turtle is listed as a threatened species. 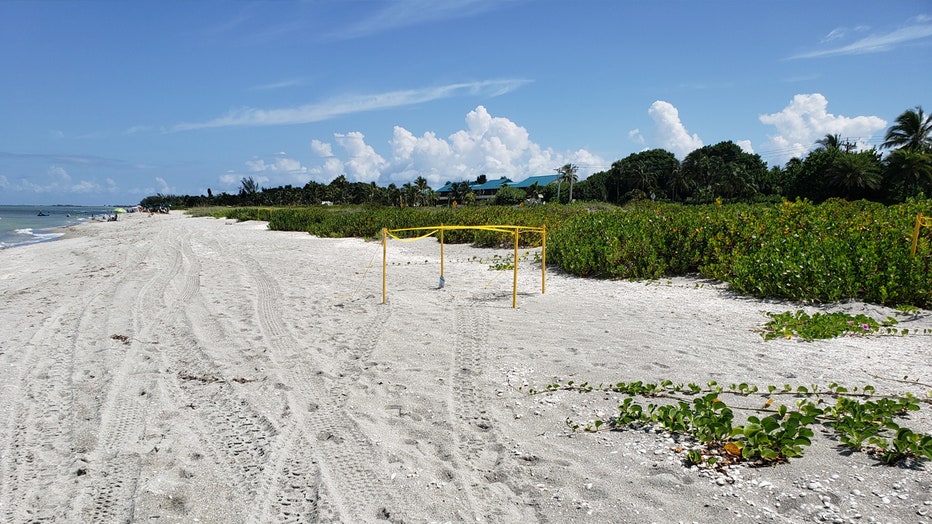