BRADENTON, Fla. - The Bishop Museum will showcase upgrades to its Parker Manatee Rehabilitation habitat when it opens to the public Wednesday at 10 a.m.

They hope the changes help manatees feel more at home.

"We designed it to prepare it for manatees, to be a natural place for manatees and make it safe for them," said Virginia Edmonds, the director of animal care at The Bishop Museum.

Edmonds says the habitat mirrors a cypress spring. A sand-like texture allows Manatees like Janus and Iclyn to have a natural feel during their rehab experience.

Both manatees were rescued in Sarasota County and were dealing with cold stress. 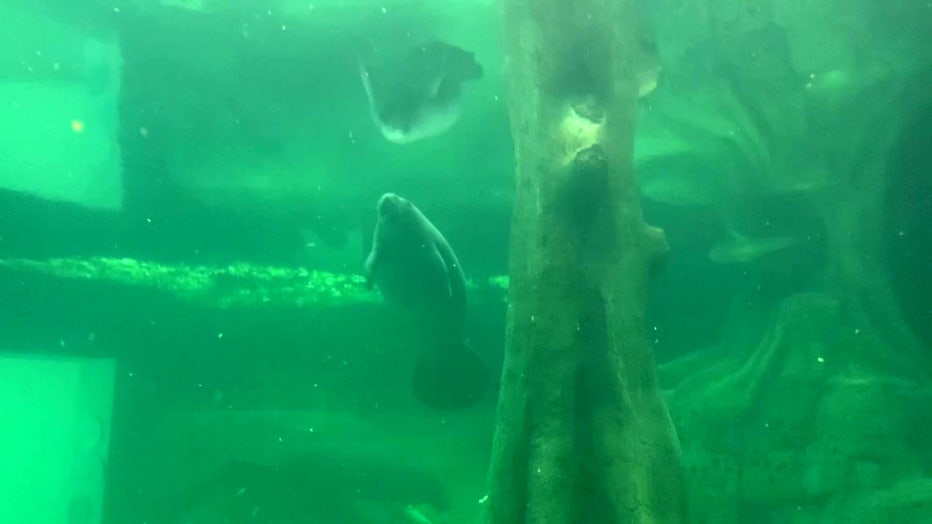 "It has a fallen tree. And there it has different varying water levels and depth. So the manatees can rest at different levels instead of just one depth of 10 feet," said Edmonds.

The Bishop planned these changes about a year and a half ago. The legacy of Snooty the Manatee lives on through them.

Many may remember Snooty as the oldest manatee in captivity who once called The Bishop museum home. 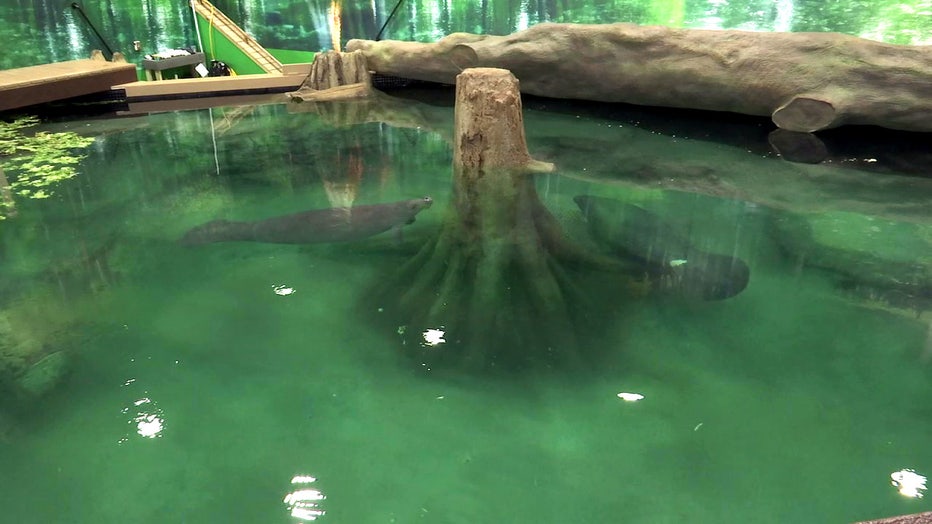 Snooty died in July of 2017 after he got stuck in a compartment in his tank. Safety changes were made immediately.

These upgrades bring The Bishop into the future and allow staff to help many more manatees down the line.

"Snooty brought the rehabilitation program here. And every day we just help manatees in his memory," Edmonds added.